ONSLAUGHT AT ARDA 1 – ACT 1: THE BATTLE OF THE GAUNTLET 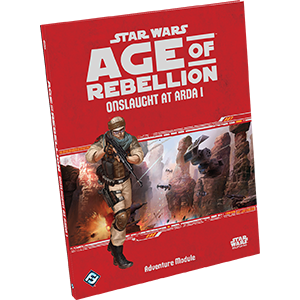 Onslaught at Arda I : Act 1 The Battle of the Gauntlet acts as Adventures 20 of Season 1 of the Age of Rebellion storyline in Legends of the Galaxy.  Furthermore, Act 2 & 3 is the beginning stories of Season 2 for the Age of Rebellion Story in Legends of the Galaxy.  The adventure Onslaught at Arda 1 was created by Fantasy Flight Games.  Click Here to get your copy today

REBEL BREAKOUT: If the PCs successfully completed this adventure the base gains the benefit of a squadron of Y-wing starfighters

TAKE OVER AT WHISPER BASE & OPERATION SHADOWPOINT:  If the PCs have completed these scenarios and the Whisper Base continued to have surviving AT-ST walkers.  Then the ARDA Base has a single AT-ST for use in the ground assault.

PERELIMIAN HAUL: If the PCs have completed these adventures and captured the Temple Freightor M228 freighter in Perelminian Haul it can be used as part of the Evacuation of the ARDA Base.

DEAD IN THE WATER:  If the PCs managed to rescue THE SHADOW RAPTOR a Nebulon-B Frigate in Dead in the Water the ARDA Base has a Nebulon-B frigate in orbit to help battle the Imperial Star Destroyers who arrive.

OPERATION SHELL GAME: If the PCs managed to complete Operation Shell Game and recovered the Imperial prototype Tie they gain that starfighter as an asset during the battle.  Furthermore they have weakened the Tie Fighter Support of the Imperial Forces attacking the ARDA Base.

KESSEL RUN: If the PCs managed to rescue the Duke from House Pelagia the Rebel’s gain 1 free trained rank when making mass combat checks to defend the base.  Furthermore, if the PCs managed to deliver the spice to cure the Klatooine people from the Komb Spore Disease then the ARDA Base gains 1 Klatooine Soldier Minion Group to help defend the base.

BEYOND THE RIM:  If the PCs played Beyond the Rim and found the Treasure Ship The Sa Naalor then THE BARON was able to recover the treasure and use it to offer the ARDA Base a free BASE Upgrade per the Age of Rebellion CORE Rule Book.

The Battle of the Gauntlet Story Elements

The notes what ARDA Base Assets escaped the Battle of the Gauntlet.  This should include, personnel, base commanders, vehicles, starships, and capital ships. 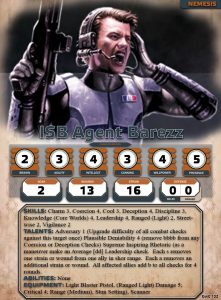 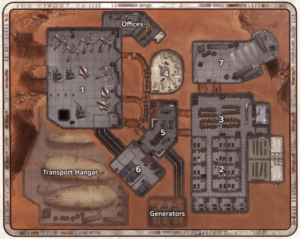 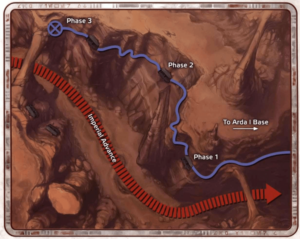 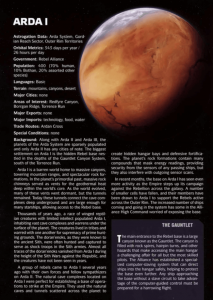 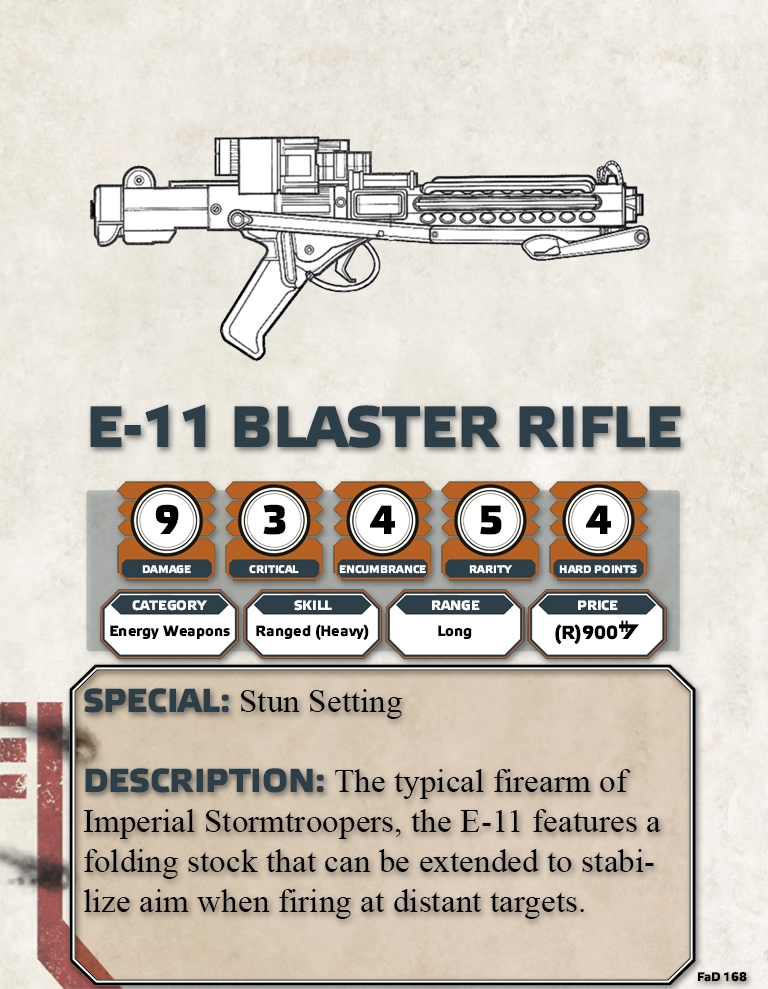 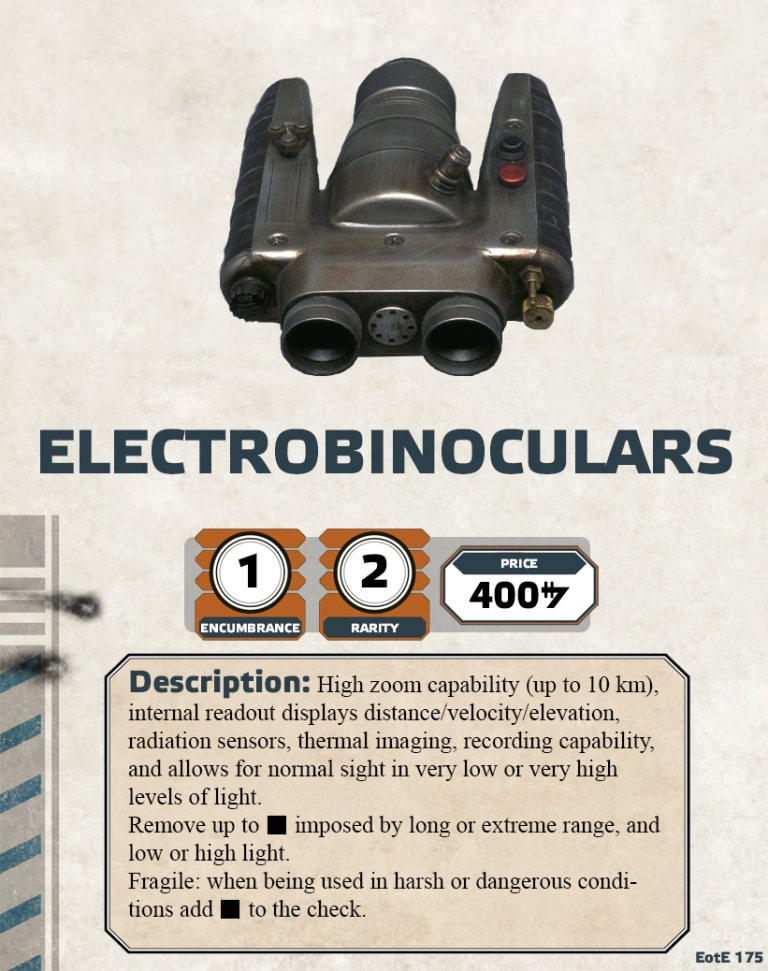 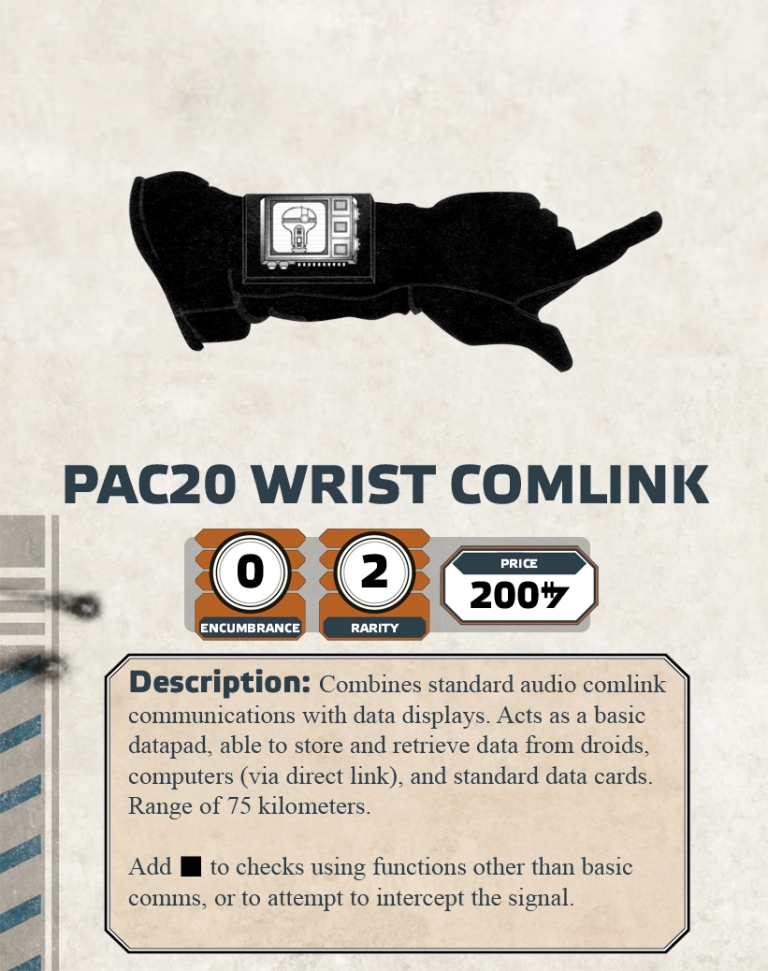 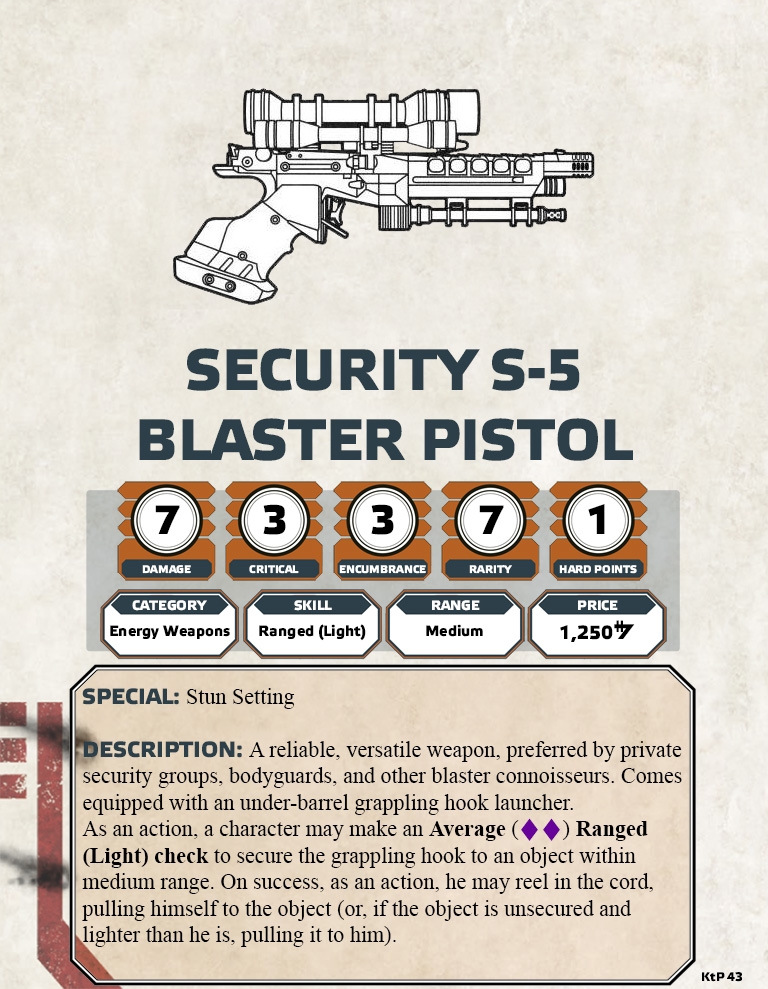 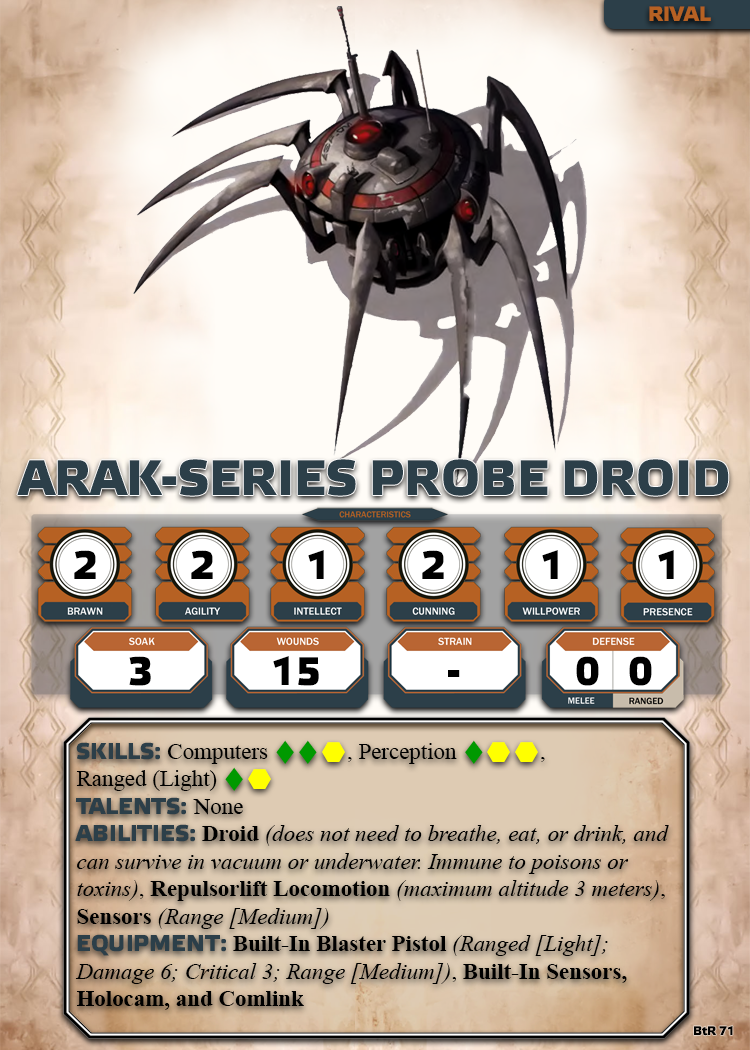 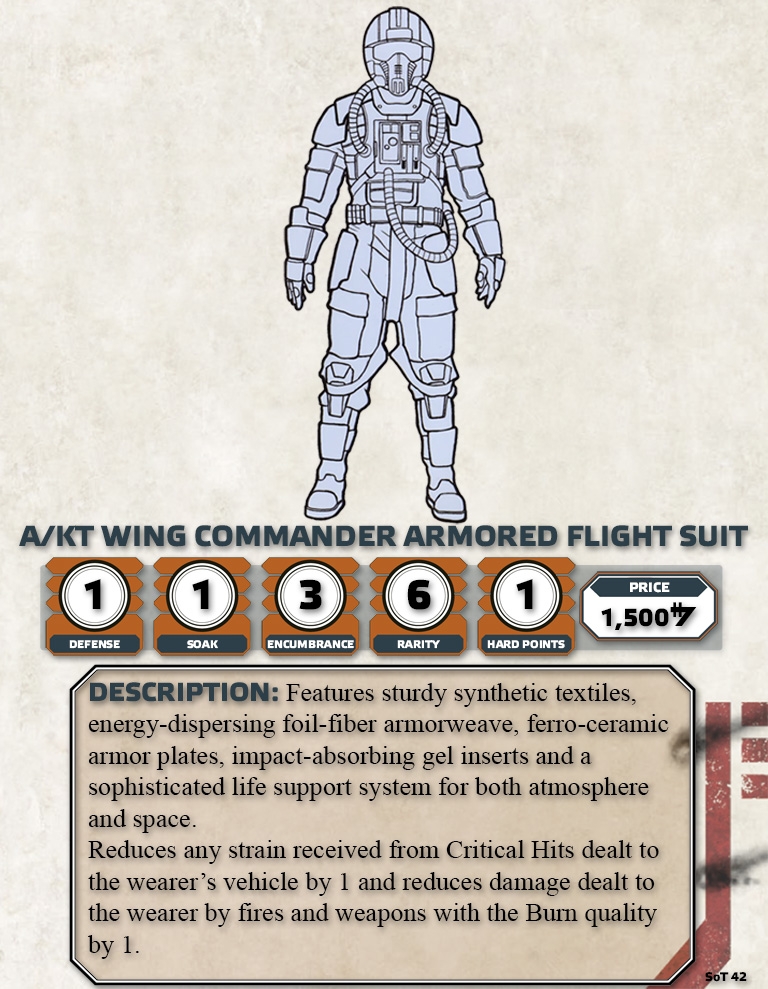