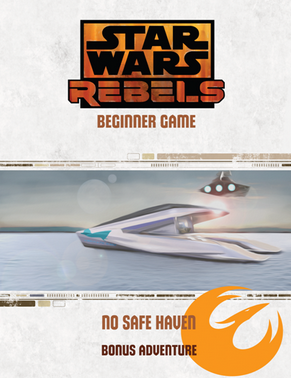 The oppression of the Galactic Empire has found its way to Lothal.  After the recent call of Rebellion by Ezra Bridger the Empire attacked the locals of Tarkintown. Having escaped Tarkintown our HEROES now must find a way off the planet before the planet is locked down. This adventure was created by Rancor Publishing Group.

Players who participated in the Shadow over Tarkintown Adventure or the No Safe Haven Act 1 Seeking Haven Adventure should already be on the run from the Galactic Empire and familiar with the story.

If your players are entering the story in the middle of this adventure series they can begin play being part of the Lothal Resistance located on the offshore sanctuary island known as Haven Besh.

The Return of MacReady: Security holocams watching Dismir spot a dishevelled human approaching from the pier, where he has moored a small dinghy. He is dressed in rags, is filthy and has long hair and a long beard. When approached he says he’s come back for his ship, the Argo. He becomes increasingly frantic, and cannot believe that anyone has settled here, given the deadly predator that roams at night.  The PCs must negotiate with MacReady to convince him not to take the YT-2400 and instead turn over the command cylinder to the Lotal Resistance.

The Mystery of Black Cove: While collecting black glass for use in decorative jewelry, a couple of children discover a strange metallic cylinder embedded inside the vitrified sand. This meter long cylinder appears to have no seams or openings, and is inscribed with strange alien symbols, glowing with a soft neon-blue light. Is it one of the ancient weapons that seem to have been used on or near Mohenjo? And what will be the effect of the strange radiation it seems to be emitting?  The rods can be used to jam Imperial Sensors to avoid the Imperials from detecting Haven-Besh.

Niche Ecology: It is breeding season on Arrowbeak Crag, and that means eggs! As a foraging group is setting off to gather some, the PCs are approached by another resident. He claims that he has been studying the Arrowbeak population, and it has been drastically reduced this year, whether by natural causes or the previous season’s egg gathering he cannot say. But he asks that no eggs be gathered this year. Will the PCs agree and prevent the expedition, or will they go along for the fun?

Fishing Trip: The PCs are invited on a fishing trip by one of the residents. This will be a relaxing way to pass a few hours, as well as testing their Vigilance and Coordination skills. Things are going well, the PCs may even start a little friendly competition to see who can land the most. But then things take a sinister turn. A large creature is spotted passing underneath the boat. Then with a spray of water and a blur of teeth and tentacles, an NPC is snatched from the boat. While there may always be a bigger fish, there’s not always a bigger boat.

Medical Emergency: Doctor Luxuu approaches the PCs. There has been an outbreak of Dantari Flu, likely carried from one of the recent arrivals rescued from Kessel. This can be deadly if untreated, but unfortunately she has no supplies of the proper medicine. Any of the pharmacies or clinics in Cap-City will have stocks of the medicine, but there are complications. Not only is Mohenjo being battered by a tropical storm, making travel difficult, but there is a major Grav-Ball tournament taking place in Capital City, causing both crowded streets and higher law enforcement presence.

Imperial Probe Droids: A bunch of Probe Droids are spotted approaching the island.  The PCs must engage the Imperial threat to keep Haven-Besh a secret from the Galactic Empire.  This is an encounter where the GM should include an equal number of probe droids to the total number of PCs.  They will engage the Probe Droids and destroy them before they are able to report back in.  Having a Player Character attempt to jam the transmission will be helpful to prevent them from reporting back in.  It is this encounter that drives the leaders of Haven-Besh to banish the PCs from Haven-Besh as the threat of the Empire is growing too dire.  If the PCs failed to obtain the communications module from the ITT in the last adventure they can attempt to salvage one from the Imperial Probe Droids.

Note what the PCs did at Haven-Besh and how they benefited the Island Resistance Base.

Note if the Imperial Probe Droids were able to report back to the Empire the existence of the secret Lothal Resistance Base.

Were the PCs able to convince the elders to allow the PCs to stay at Haven-Besh or where they banished. 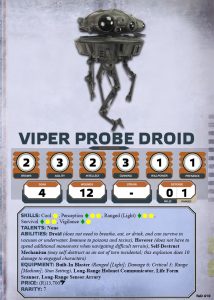 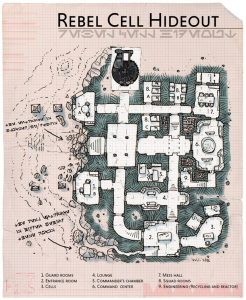 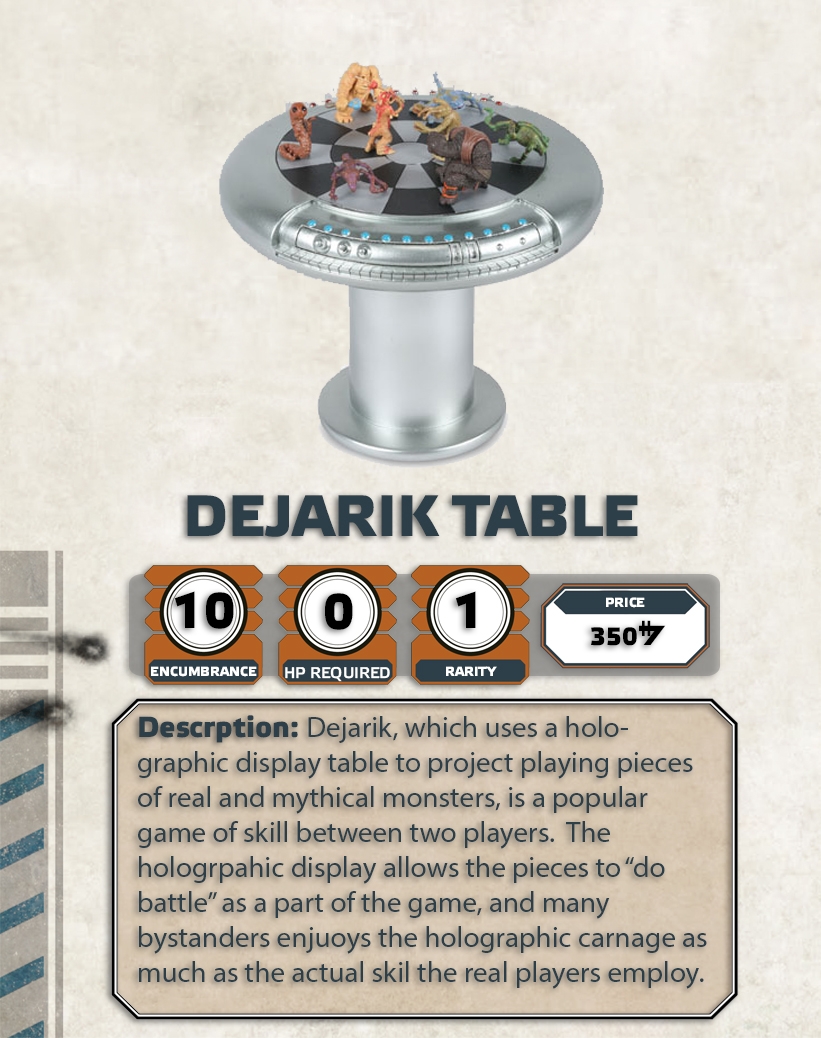 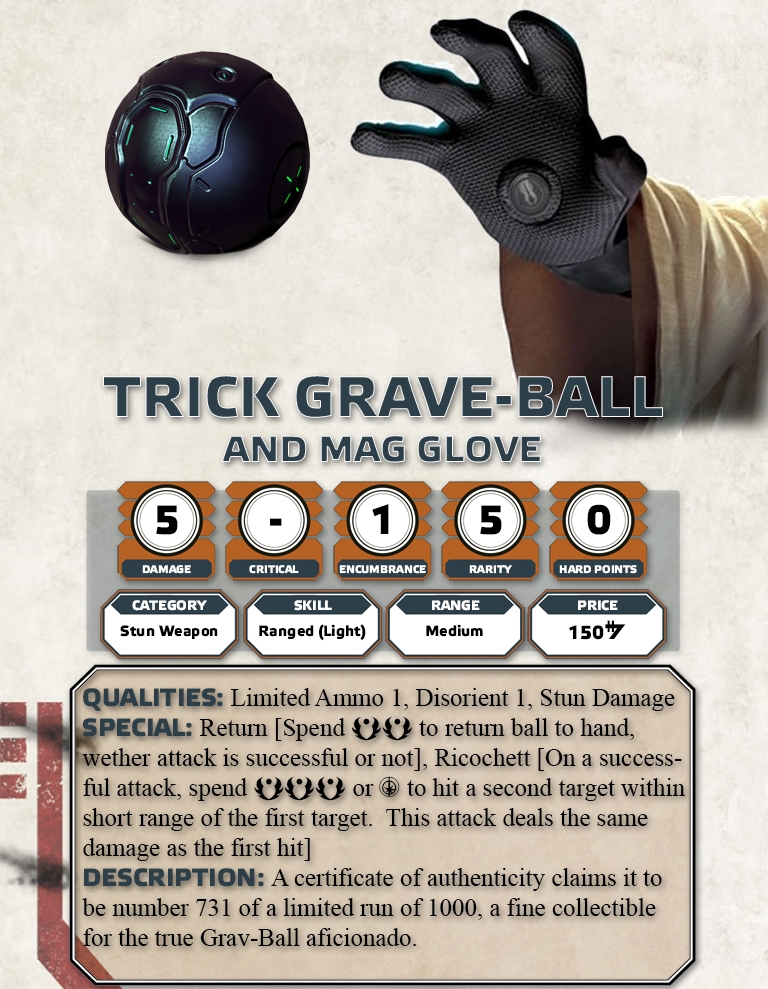 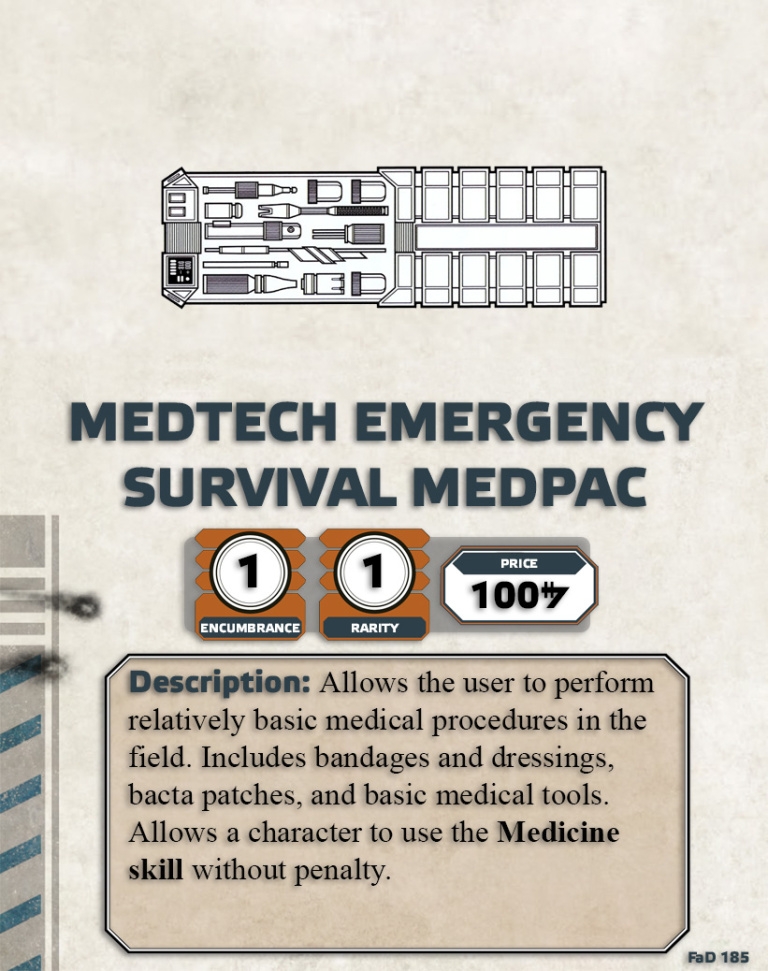 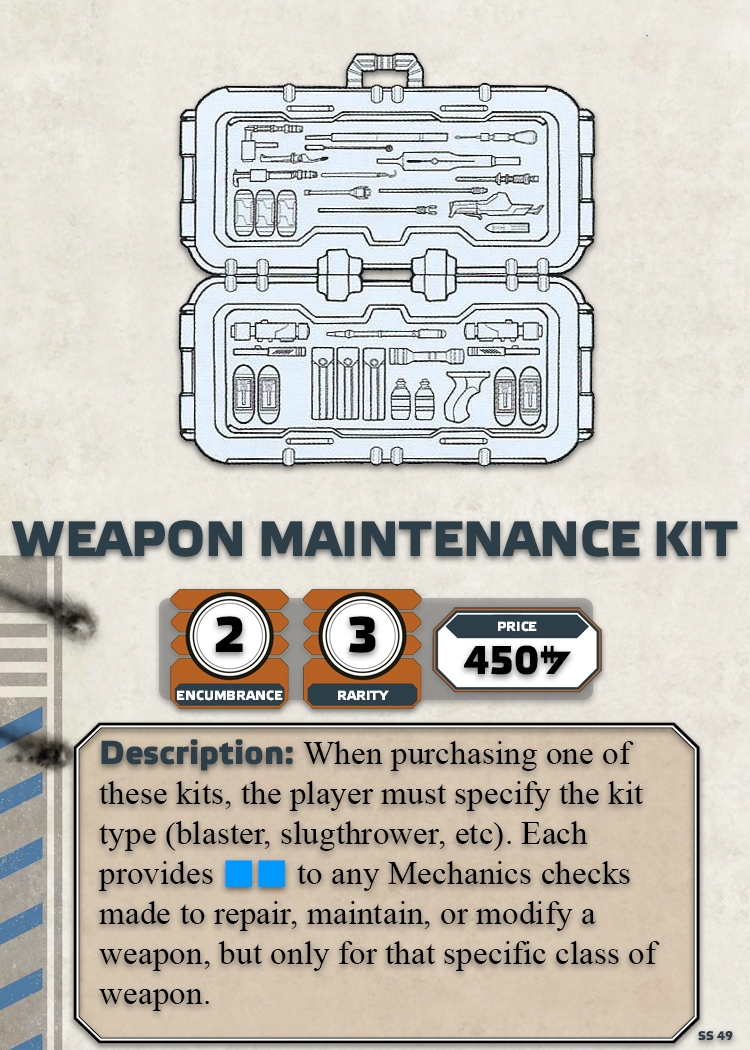