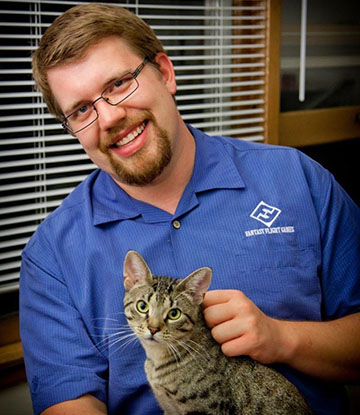 A Question arose recently about rolling multiple critical hits on the same target, more specifically a minion group. Hear what Sam Stewart from Fantasy Flight Games had to say!

Question: When hitting a minion group with enough advantages to activate a critical on a weapon twice, should the player choose to activate both critical effects (the initial critical and the second for +10 to the critical result), how many minions should be eliminated from the group?

Sam: Since you can only inflict one critical per hit on a target (the “second” that you mention is just enhancing the ability of the original critical, and is not actually a second critical hit in its own right), activating a critical multiple times on a weapon that only inflicts a single hit would not eliminate any additional minions from the group.