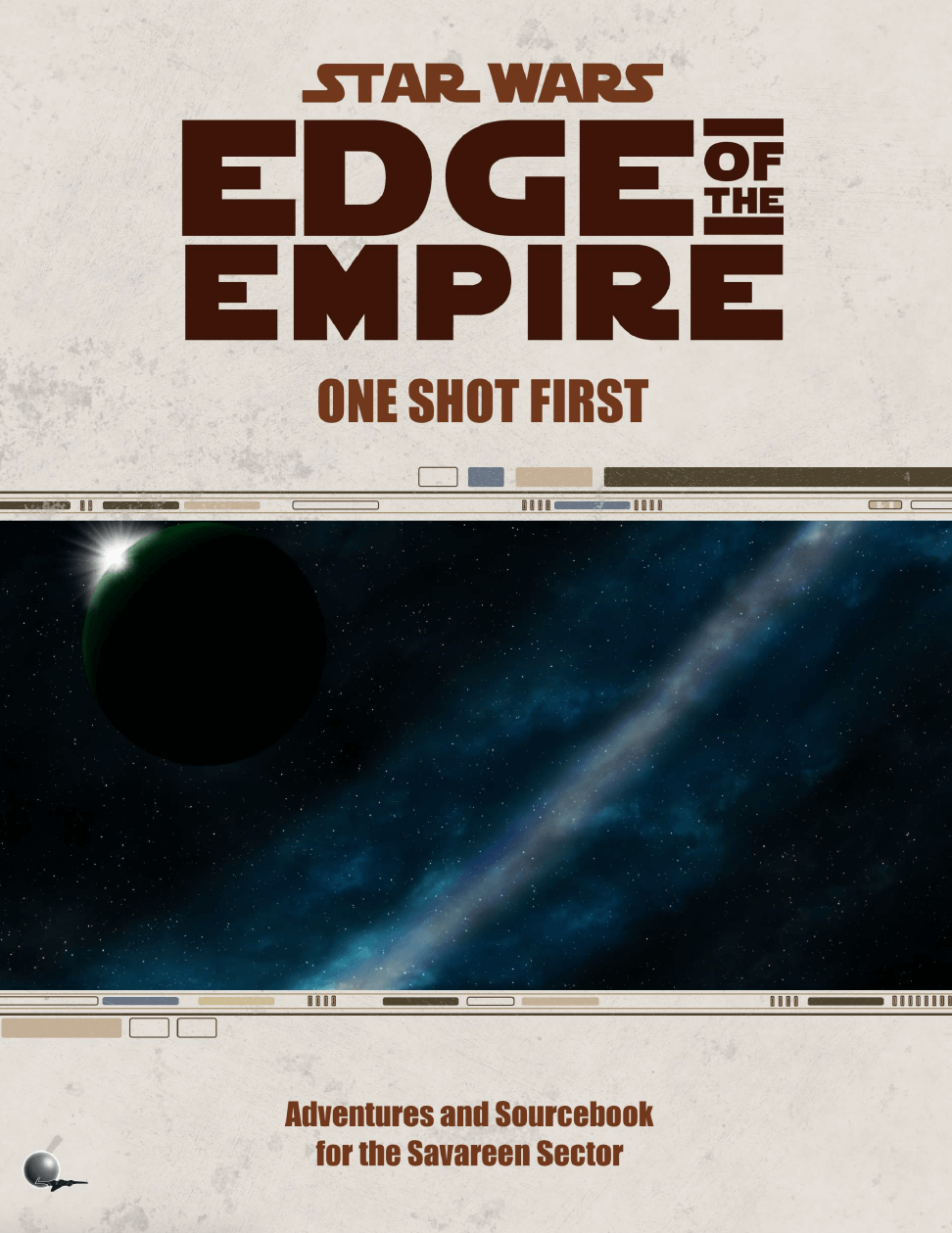 Nowhere to Run acts as the 5th adventure of the One Shot First adventure series. Through the course of six one-shot adventures, discover a secret lost to the ravages of time, seek out justice for a man accused of murder, steal a valuable item from a museum in the middle of a gala, discover the location of a lost starship, grill suspects and solve a mystery, and defend a starship from attacks from all sides – and play them separately, linked together, or break them into component parts as adventure templates. The module supports all of these! Meanwhile, delve into the lore of the Savareen sector and equip players with new species options, weapons, gear, and vehicles.  – Click Here to download your copy today

When prepping this adventure it is critical that you read all of One Shot First: Act 5: Nowhere to Run prior to running.

PCs who played in One Shot First: Across the River, Justice be Served, On Top of the World, or Beyond the Veil will already be introduced to Ranem “The Glove” Tiiv and be familiar with his criminal organization and its front Tyrius Sysworks Syndicate.  This is the easiest way for the PCs to be introduced.

Players who completed Beyond the Veil are specifically familiar with the Dreadnought recently recovered and the stealth technology that the craft possessed.  They may should be aware of the effects the stealth field generator has on people.

If the PCs are new to Legends of the Galaxy or this storyline, they are hired by Tyrius Sysworks Syndicate as outsiders to perform this investigation mission.

Since the last adventure several weeks have passed.  GMs can insert their own adventure to show the passage of time.  When the session opens Ranem “The Glove” Tiiv is asking the players who have largely been involved in his criminal network help him with his front business.

Undercover Trouble:  As Essik Bopal is a close friend of Ranem “The Glove” Tiiv the GM is encouraged to add the complication of him recognizing a PC who has any close connection to Ranem “The Glove” Tiiv.  The GM should ask the PCs about their close connections to Ranem Tiiv and if the GM determines it is warranted then Essik Bopal can recognize them.  This can blow the investigation if he is the Culprit.  If this triggers the PCs will need to develop disguises or take extra measures to not be recognized.  Despair or 3 Threat can result in him recognizing the PC through and disguise.

Tempest and Black Sun:  Players who have been participating in the previous missions are probably aware that Ranem “The Glove” Tiiv is more than just a business man.  He is an underworld criminal.  They may have pieced together that he is researching more than just Starship Systems Design.  Players with knowledge of Ranem Tiiv’s interest in Stim from Enemy of my Enemy or the secret Blue Shadow Virus research discovered in Across the River are aware of some of the facts.  While performing the investigation the PCs have an opportunity to interact with Essik Bopal a close personal friend of Ranem Tiiv’s.  The two have been close since the days of when Ranem Tiiv was on the street dealing with gangs.  Essil Bopal knows of Ranem’s criminal past and current criminal operations.  If the PCs desire to try to put the pieces of what Ranem Tiiv is doing they can secretly learn that he is weaponizing the Tempest drug.  For more background on this, Tempest was the primary component in the drug used in the super soldier project Stim was a part of.  The Blue Shadow Virus discovered in the lower halls of the ancient research facility is the perfect release mechanism.  Studying the effects of Blue Shadow Virus and changing Tempest to reflect this is the perfect way to weaponize Tempest.  The Downside of this is Essik will report to Ranem Tiiv that they are digging into his operations.  If the PCs ask lots of questions about his criminal operations and Ranem Tiiv’s  past they can also get confirmation that he is tied to Black Sun.  In truth he is a Vigo of Black Sun.

Furthermore, Ty Yelliri is a veteran of Tyrius Sysworks and knows that Ranem “The Glove” Tiiv has some criminal dealings.  If the PCs dig into Ranem Tiiv through Ty Yelliri he will use it to file a complaint with Ranem Tiiv further asking for more money.  This will Alert Ranem Tiiv that the PCs are looking into his operations and may be trouble.

If the PCs question any of the other members about Ranem Tiiv’s criminal operations relating to Tempest they are unaware that he is anything other than a powerful business man. They do not know he is a criminal.

Rebel Allegiance:  Players will learn that Ranem “The Glove” Tiiv is looking to sell the stealth technology to the Hutts and the Rebel Alliance.  As the players are aware of the negative side effects of the Stealth technology, they may attempt to research further who the Rebel contact is to warn them of the troubles this technology may cause.  Players of Legends of the Galaxy who are members of the Rebel Alliance can attempt to make contact with the Rebellion to report this resulting in the Rebellion backing out of the deal.  No information can be found if Ranem “The Glove” Tiiv is willing to sell to the Rebellion as a way to sabotage them (Due to his Alliances with Black Sun, the Besadii Hutt Kajidic, and by affiliation to the Empire) or as he sees the Rebels as real potential buyers.  PCs are allowed to make their own guess as to his true motivations.  The GM should neither confirm or deny such beliefs.

If Kal Kesha learns any of the players hold a Rebel Allegiance she will identify them and report it to her contact in the Galactic Empire.

The Wrong Guy:  If during the 2nd phase of the investigation the PCs roll a despair when interacting or investigating the murder and do not successfully identify the correct culprit then the GM should have them identify and go after the wrong target.

Note how the PCs went undercover, what they learned, and if they discovered anything about Ranem Tiiv’s operations.

The PCs were able to successfully recover the stolen Stealth Technology and return it to Ranem Tiiv. 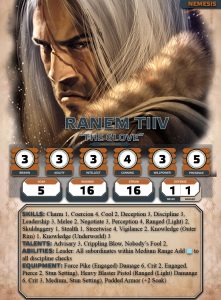 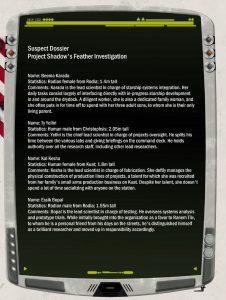 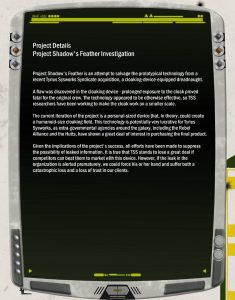 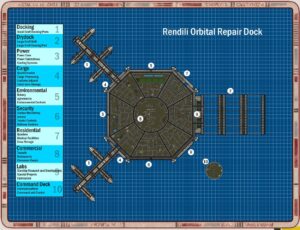 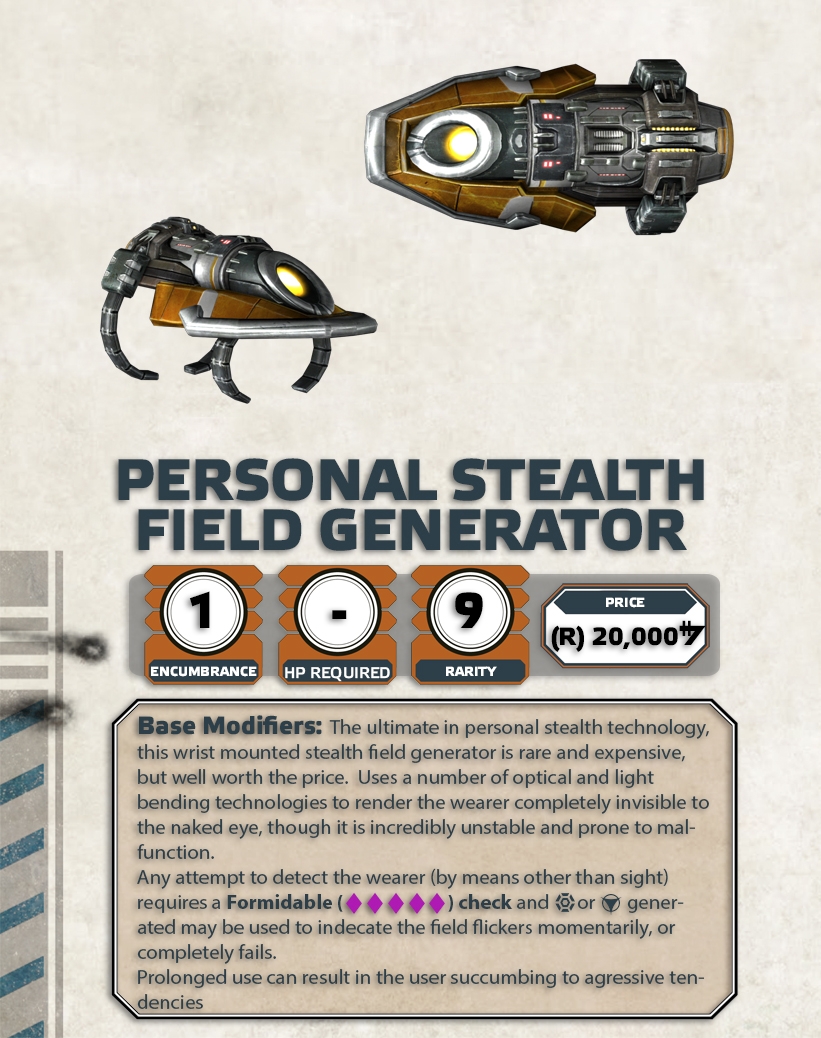 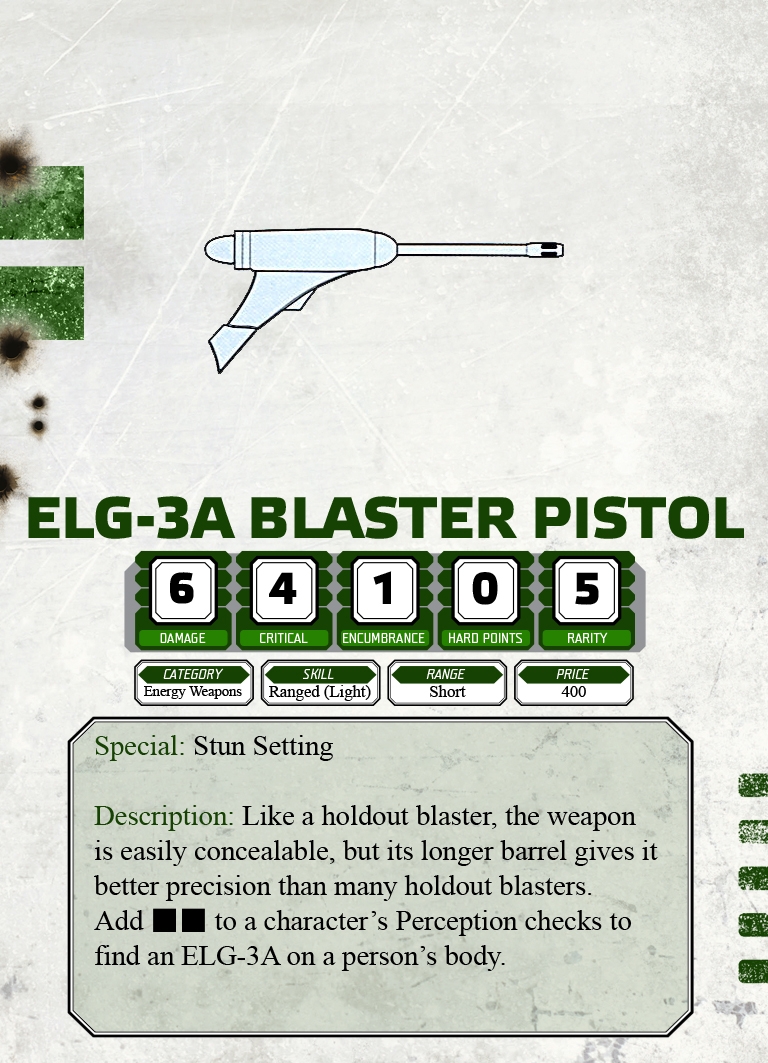 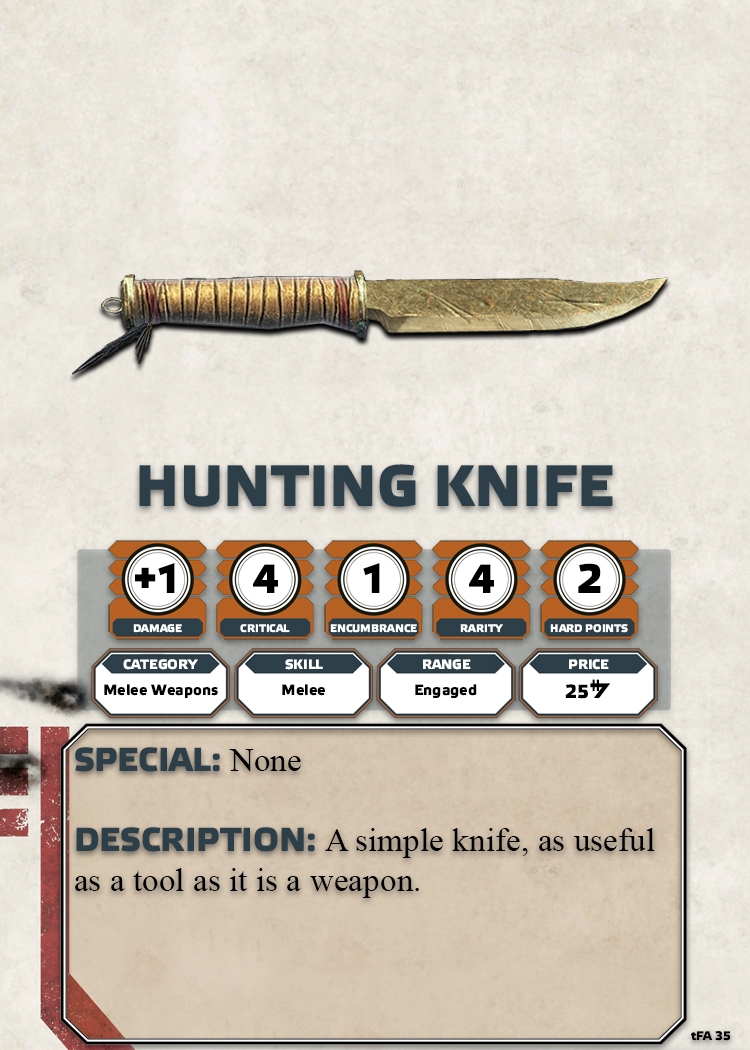 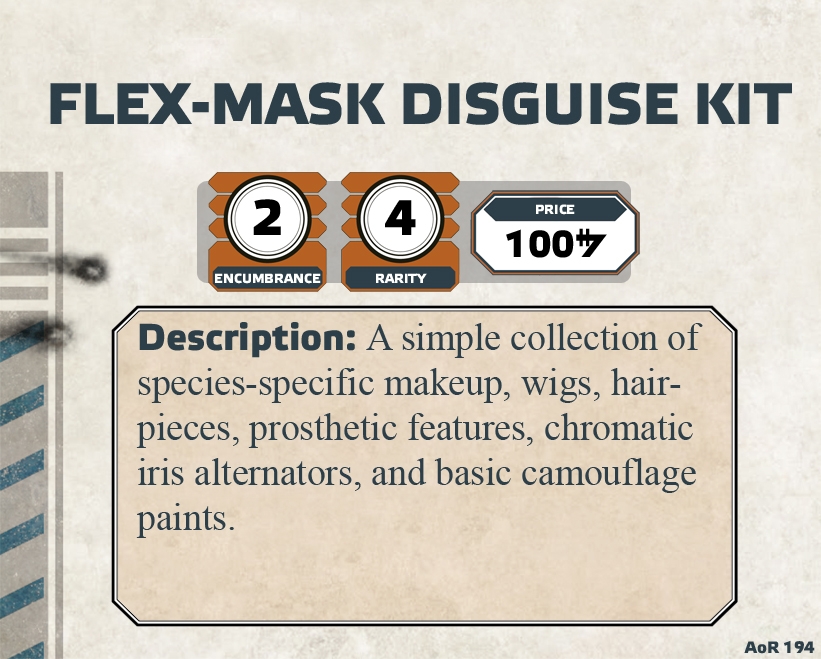