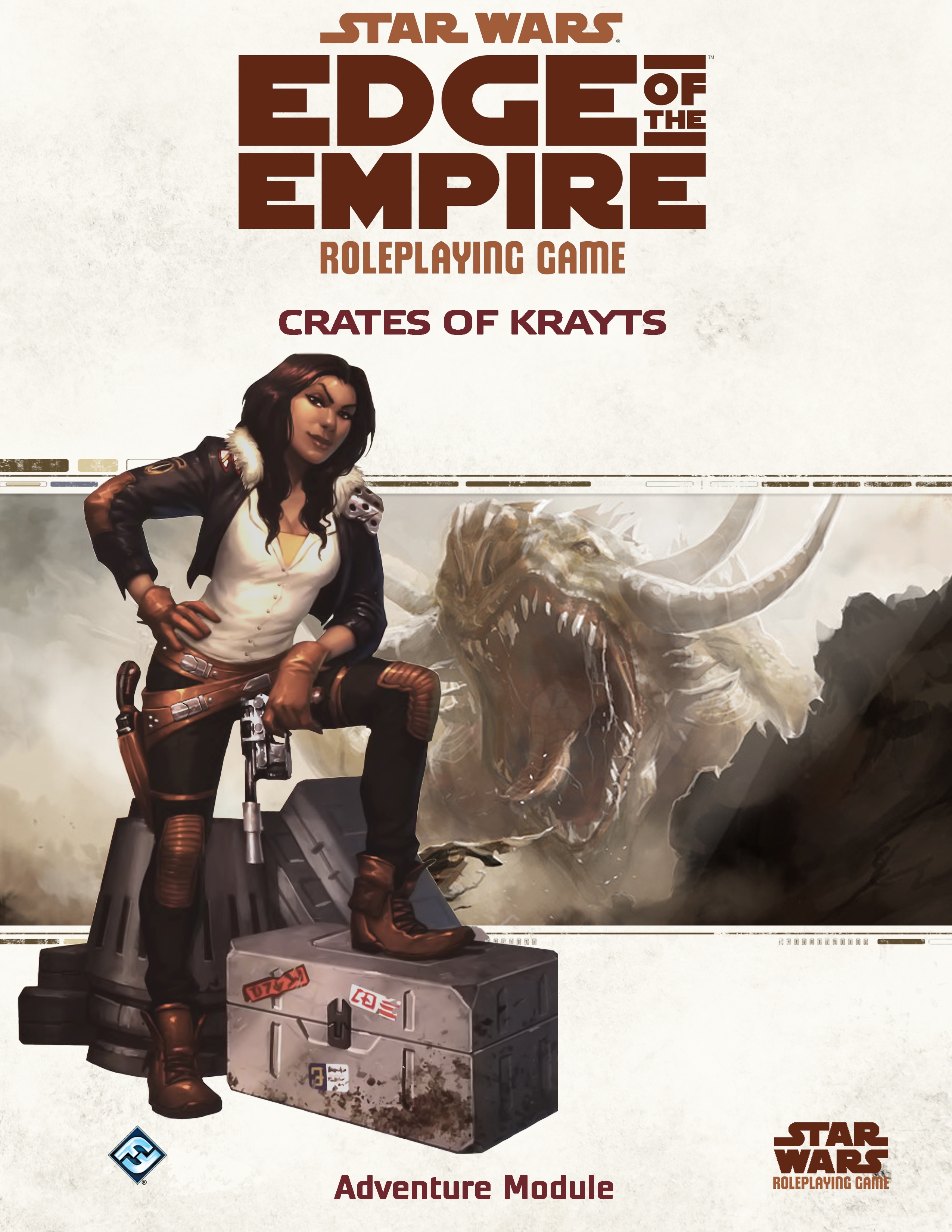 Crates of Krayts was the very first Edge of the Empire Adventure created by Fantasy Flight Games.  It was exclusively available in the back of the Edge of the Empire Beta Core Rule Book.  The Beta Book is no longer available for sale.  If you do not already own the book I encourage you to check Amazon.com or Ebay to try to obtain a copy.  To purchase other Edge of the Empire supplements – Click Here

When reading Crates of Krayts it is important that you read the module in its entirity.

This is a Stand Alone Adventure that does not require you to reference any other Adventure Logs.

Crates of Krayts begins play shortly after the events of Long Arm of the Hutt.  Our HEROES have assisted in the demise of Teemo the Hutt which created a power vacuum at Mos Shuuta during the Long Arm of the Hutt adventure series.  Jabba the Hutt awarded control of Mos Shuuta to Muraga the Hutt.  Muraga who is a member of the Besadii Hutt Kadjic was awarded control of Mos Shuuta because the Players were known assets of the Besadii Hutts.  This left Besadii’s prime rivals the Gorensla Hutts to retaliate, Sinasu the Hutt of the Gorensla Hutts, who was already encroaching on Jabba’s territory on Tatooine used his assets to capture a Corellian Corvette controlled by Muraga the Hutt.  His agents then flew the captured vessel to Nar Shadaa and crashed it into the base of Nako the Hutt of the Besadii Hutt Kadjic.  Muraga the Hutt has not been seen from or heard from since this occurred and it is feared in the underworld that Muraga the Hutt may have been a casualty of war.  This attack against the Besadii Hutts sets into motion a chain of events that lead to the events in this adventure.  To better protect himself, Sinasu the Hutt hired the PCs to transport a captured Krayt Dragon and a pair of Krayt Dragon Eggs to his base in Greentop Tower of Nar Shadaa.  The BARON who wants to get in good with Sinasu and the Gorensla Hutt Kajidic has agreed to perform this delivery.  The BARON hopes to broker a strong relationship with the Gorensla Hutt Kajidic so he can work with them in their support for the Rebel Alliance.

If none of the PCs have a starship then The BARON has provided them with a standard Model YT-2400 known as Dragon Hunter.  This starship is not for the PCs to keep.  It is only for the PCs to use during the adventure.

If players are new to Legends of the Galaxy then they are just hired to haul this cargo to Nar Shaadaa for Sinasu the Hutt as a way to prove their ability to the Hutt.

Krayt Dragon Hunt: If you have higher level players you can always consider allowing the PCs to hunt down and capture the Krayt dragons themselves on Tatooine.  If you do this, the Tusken Raiders should witness the event as they are attacking Vapor Station since they want to protect and release the Krayt dragons a creature they worship. 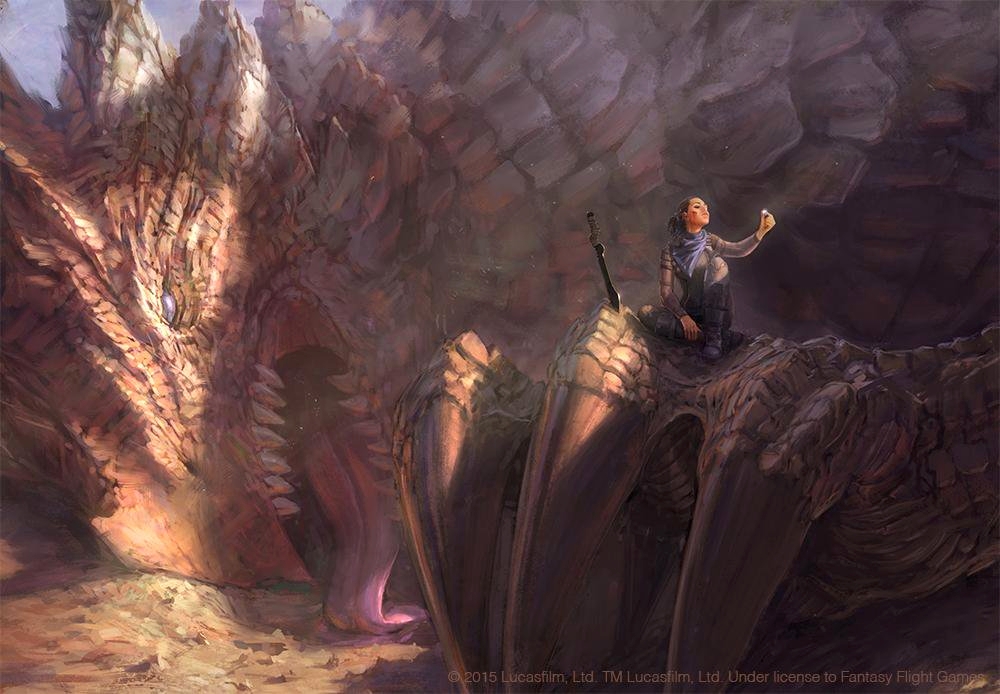 Did the PCs learn who betrayed Sinasu the Hutt?

Did the PCs learn where Sinasu the Hutt is located? 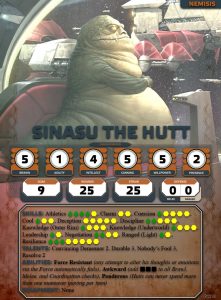 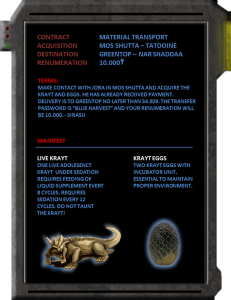 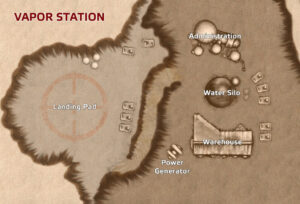 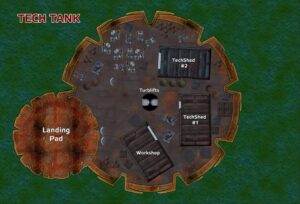 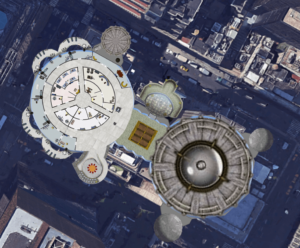 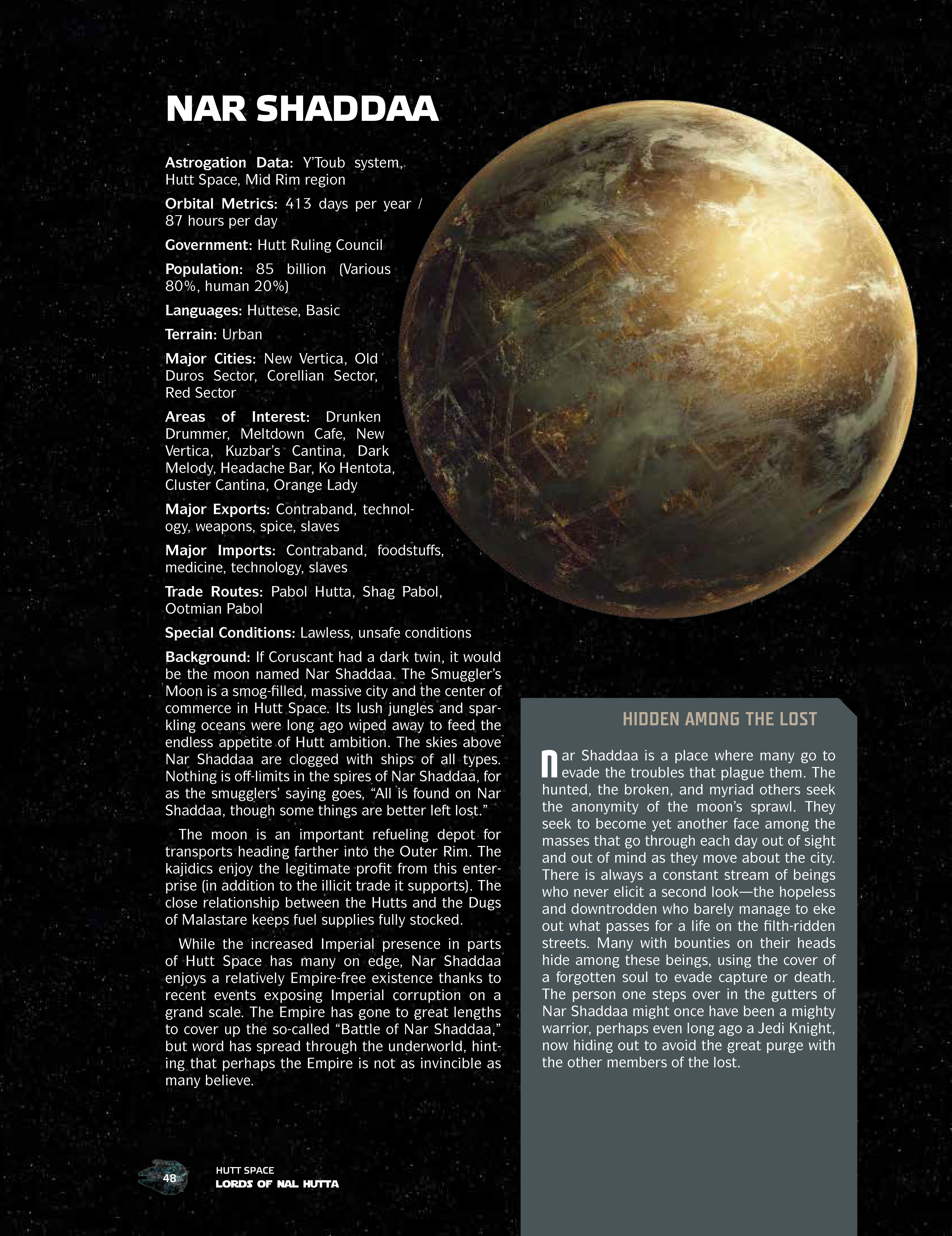 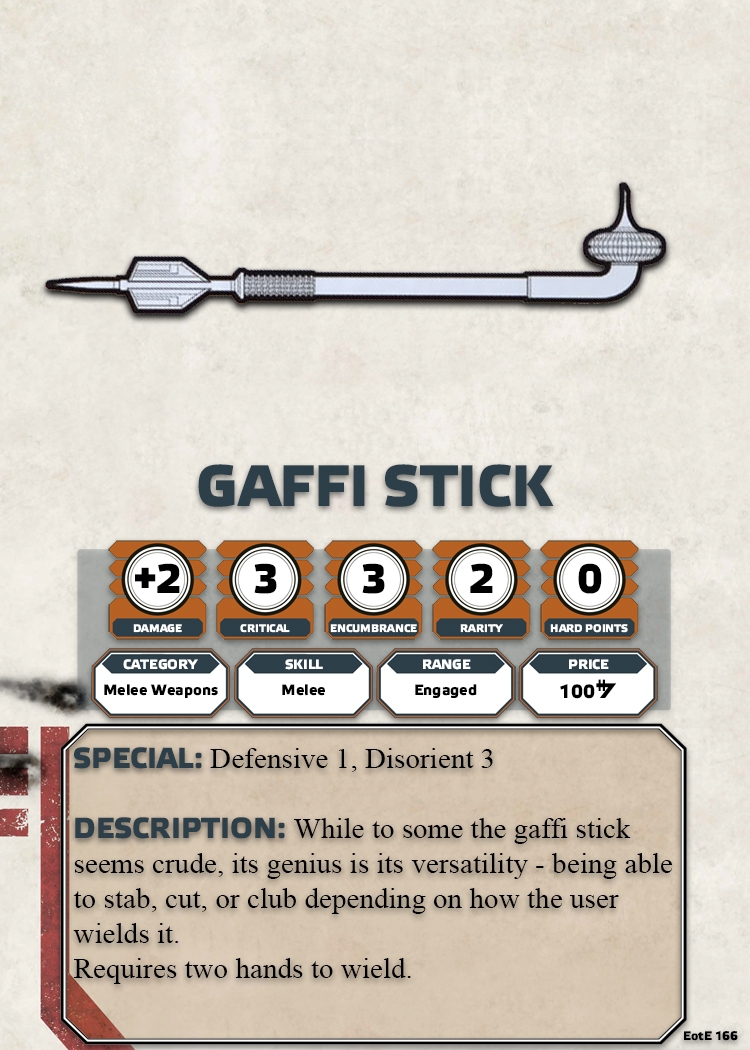 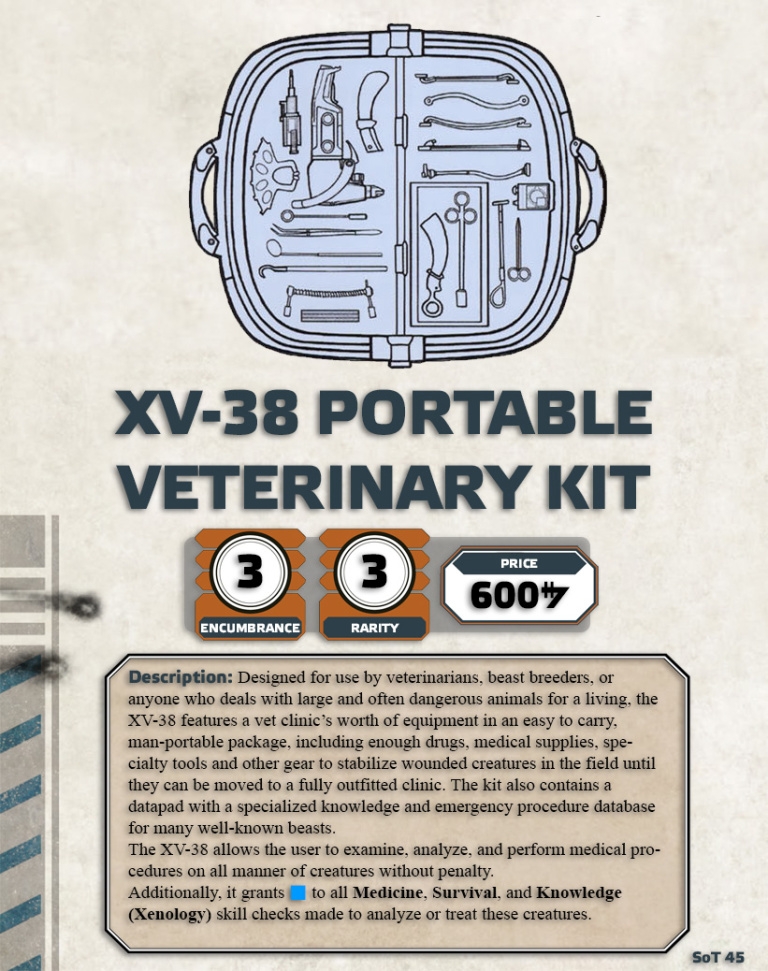 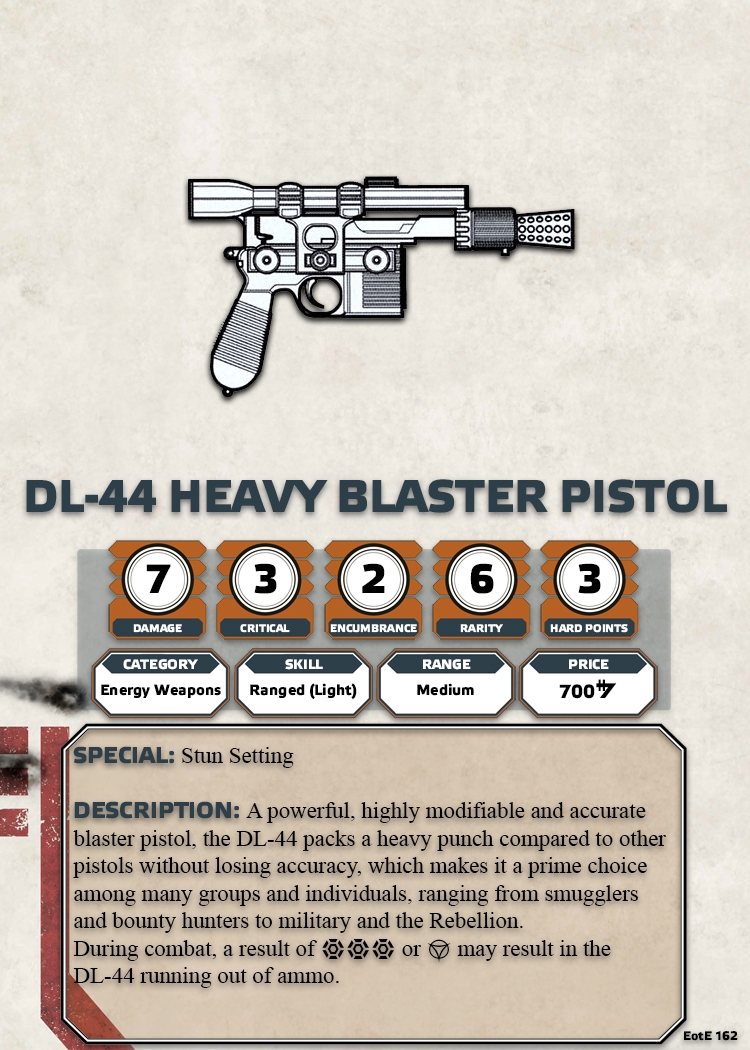 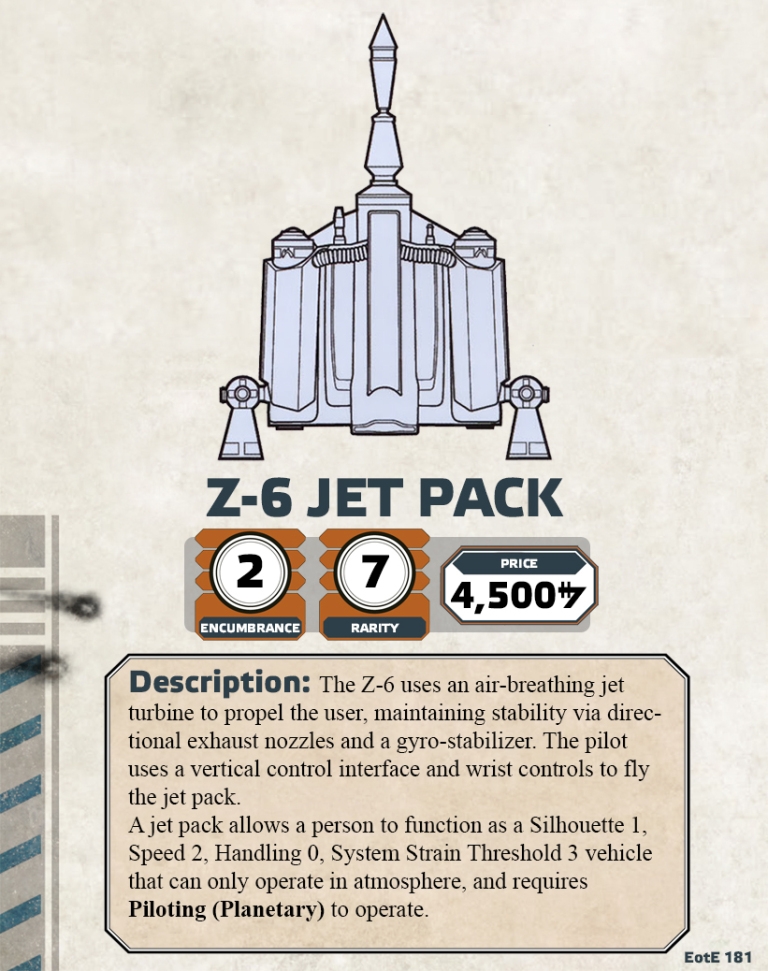 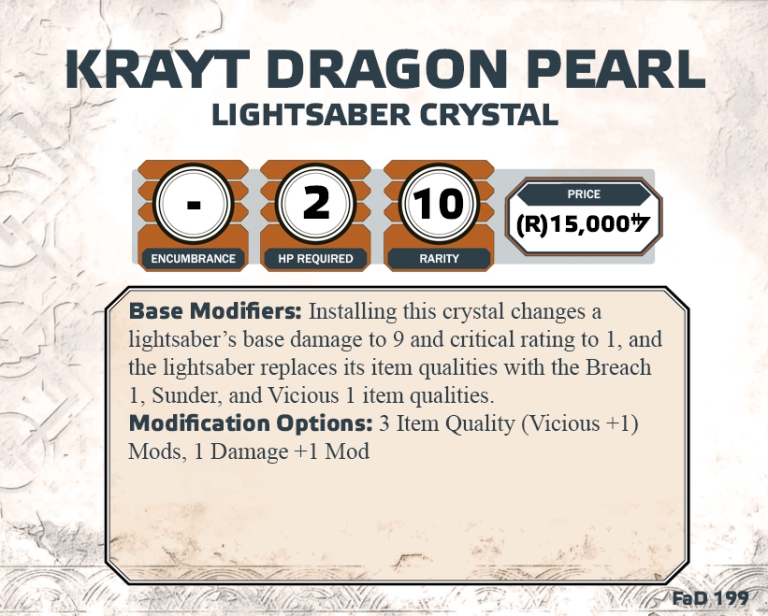