Enemy of my Enemy – Act 1: Crime in the Clouds 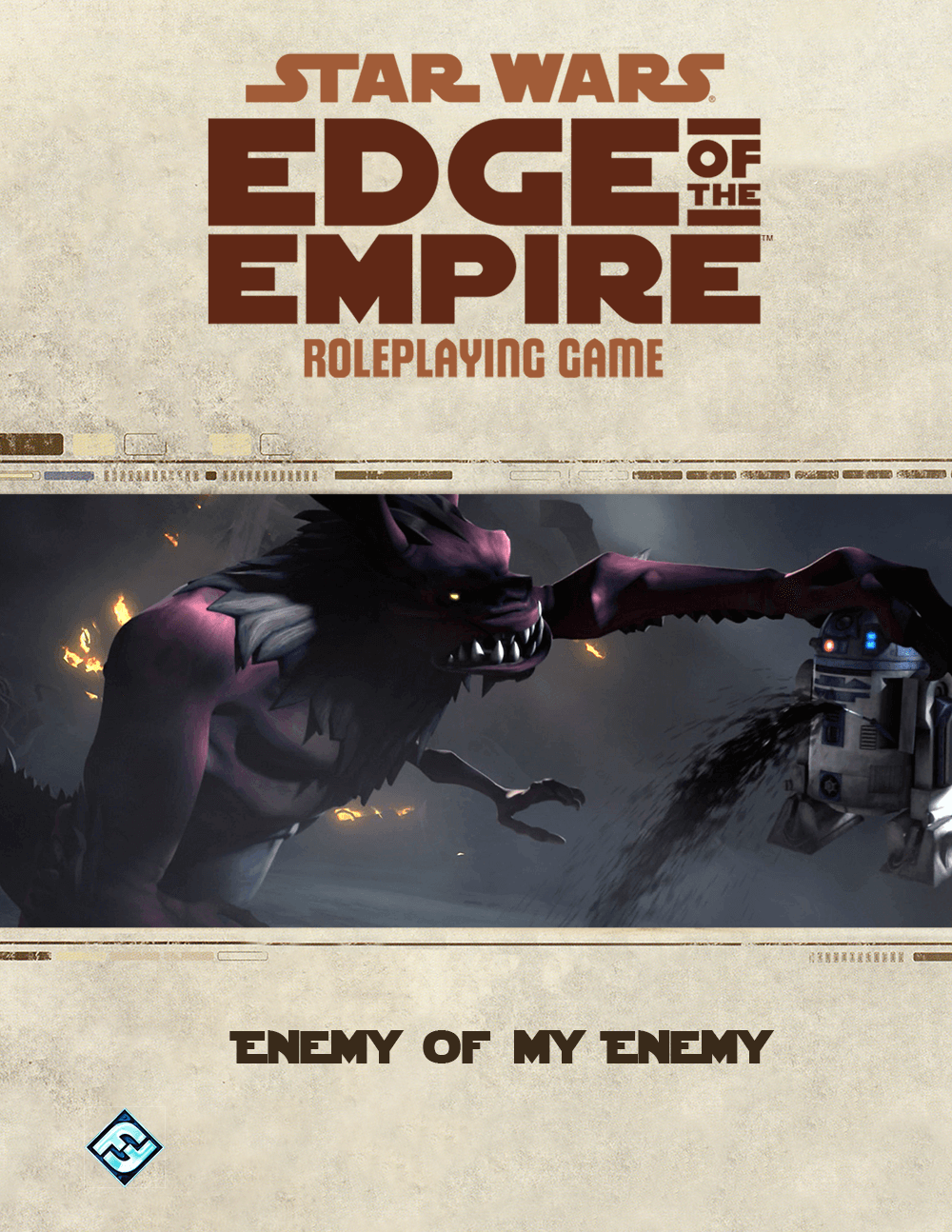 The Enemy of my Enemy a fan created roleplaying adventure by Christopher Witt involves a rag-tag group of PCs, who comprise a small smuggling outfit working out of their ship, Working together as a close crew and extended family for the past two years, the team gets a communication from an old contact called “fixer” on Bespin, who has a simple smuggling job for them. But during the pickup, the job immediately goes south, and the PCs are forced to fight for their lives, before being drawn into a galactic investigation of dangerous figures which will threaten their lives and ultimately, their freedom. – Click Here to download your copy today

It is expected that the Game Master has read all of Enemy of my Enemy Act 1: Crime in the Clouds prior to running this adventure.

Jewel of Yavin: Cloud City Gaaziteer: It is recommended that the Game Master read the beginning of The Jewel of Yavin.  This section of the book has allot of information on places in Cloud City the player characters could visit during this adventure and will provide the GM with may familiar locations to the Players.

In Enemy of my Enemy: Crime in the Clouds your characters are hired by Vorse Tabarith to pick up a special shipment and deliver it to it’s end buyer.  Vorse has few details on the mission other than stating that you need to pick up the shipment from Kavin Rel a.k.a the Fixer, who has a warehouse near the surface levels of Cloud City.  If the PCs participated in the Jewel of Yavin storyline or the Hangover.  They should already be familiar with Vorse Tabarith.

If you are a new PC then Vorse, a local crime boss from port town in Cloud City hires the PCs to pull off this job.  A GM is encouraged to begin the adventure at Maz Kanata’s castle on Takodana.  Vorse can be introduced to the PCs by Maz Kanata and hired to pull of this job.

PCs familiar with Vorse Tabarith may have a history with the crime boss.  A Game Master can expand this adventure by adding additional scenes where the PCs interact with Vorse or go to Vorse for resources.  See the Star Wars: Jewel of Yavin adventure module for more information on Vorse Tabarith and Cloud City.  During the events of the adventure the PCs can visit Vorse only to find that Stim’s men recently hit Vorse’s private bay in Cloud City.  This can further ratchet up the tension and threat of Stim and his men.  Plus by completing this mission will reduce obligation owed to Vorse Tabarith by 5.

Finally, if the PCs won the Cloud City Grand Prix in Act 1 of Jewel of Yavin and the PCs are not wanted by the wing guard.  At the start of the adventure the PCs should be allowed to recover their winnings as enough time has passed since the race occurred.

Crime in the Clouds Story Elements

The GM should note what happened in the PCs interactions and investigation into the Brotherhood and why they attacked Kavin Rel.

Did the PCs recover the shipment and head out to Vanquor?  How did they fair against Stim and his men? 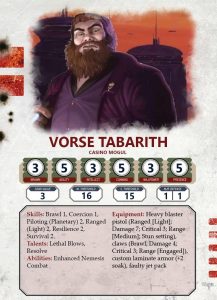 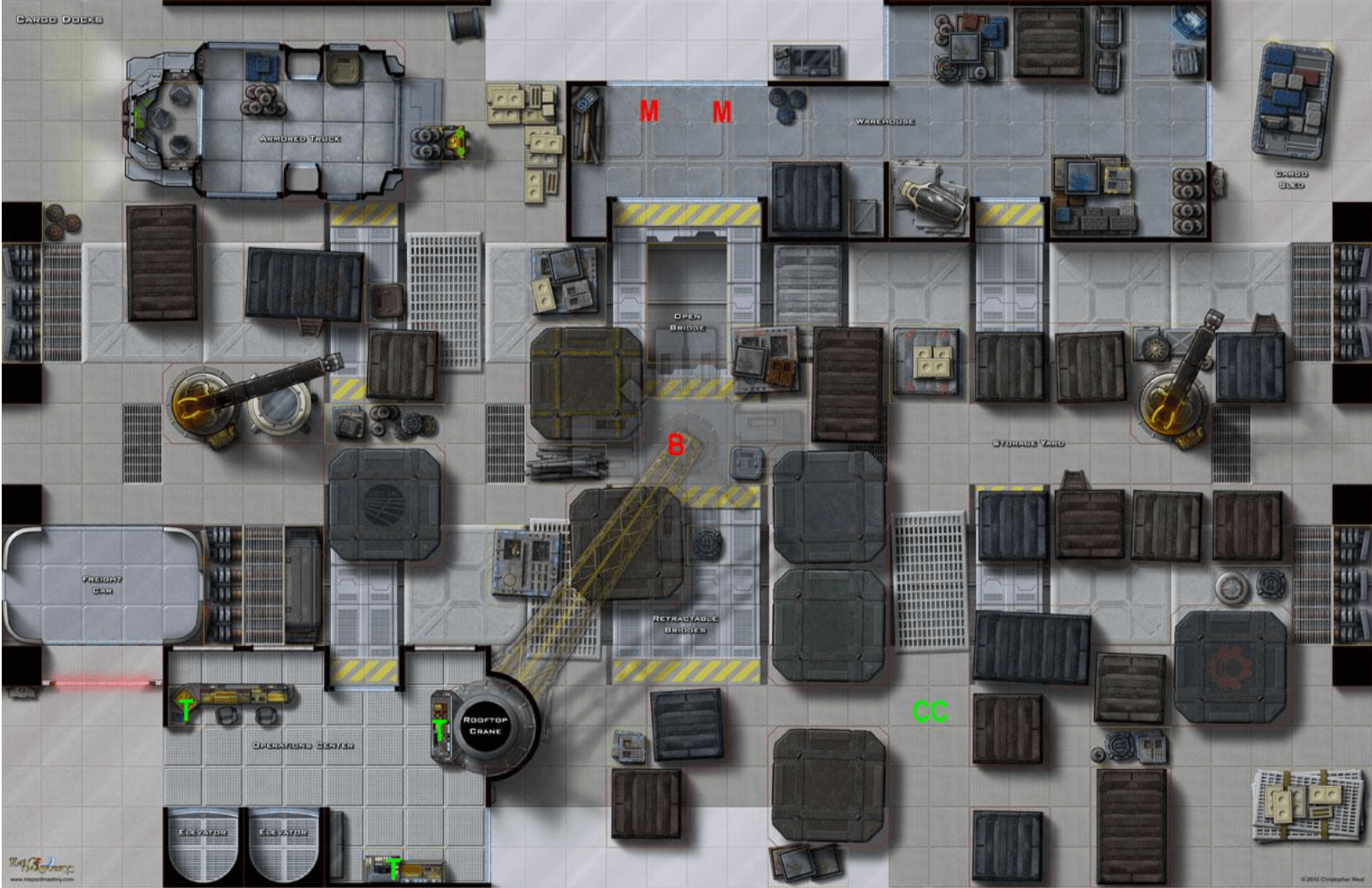 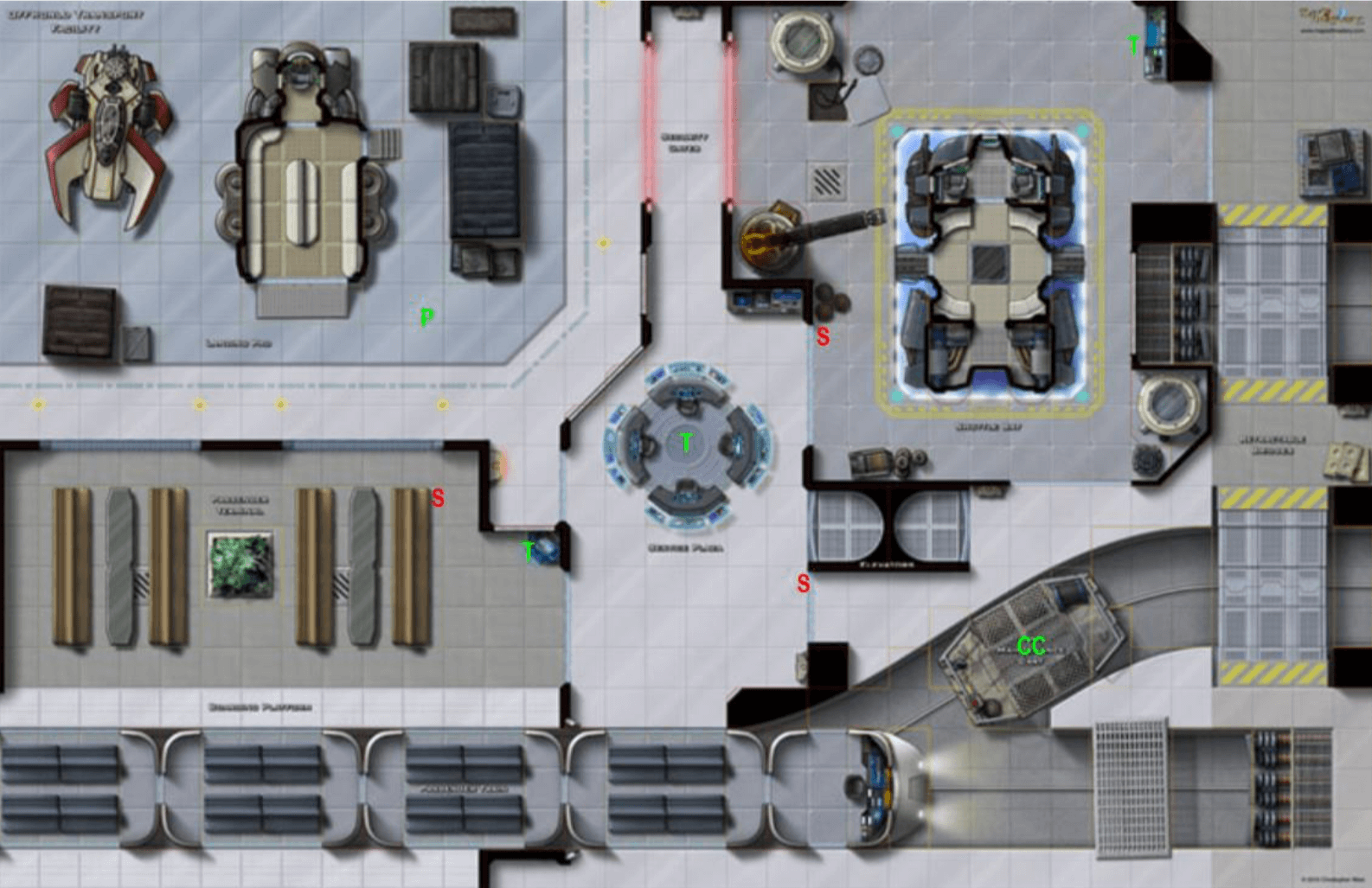 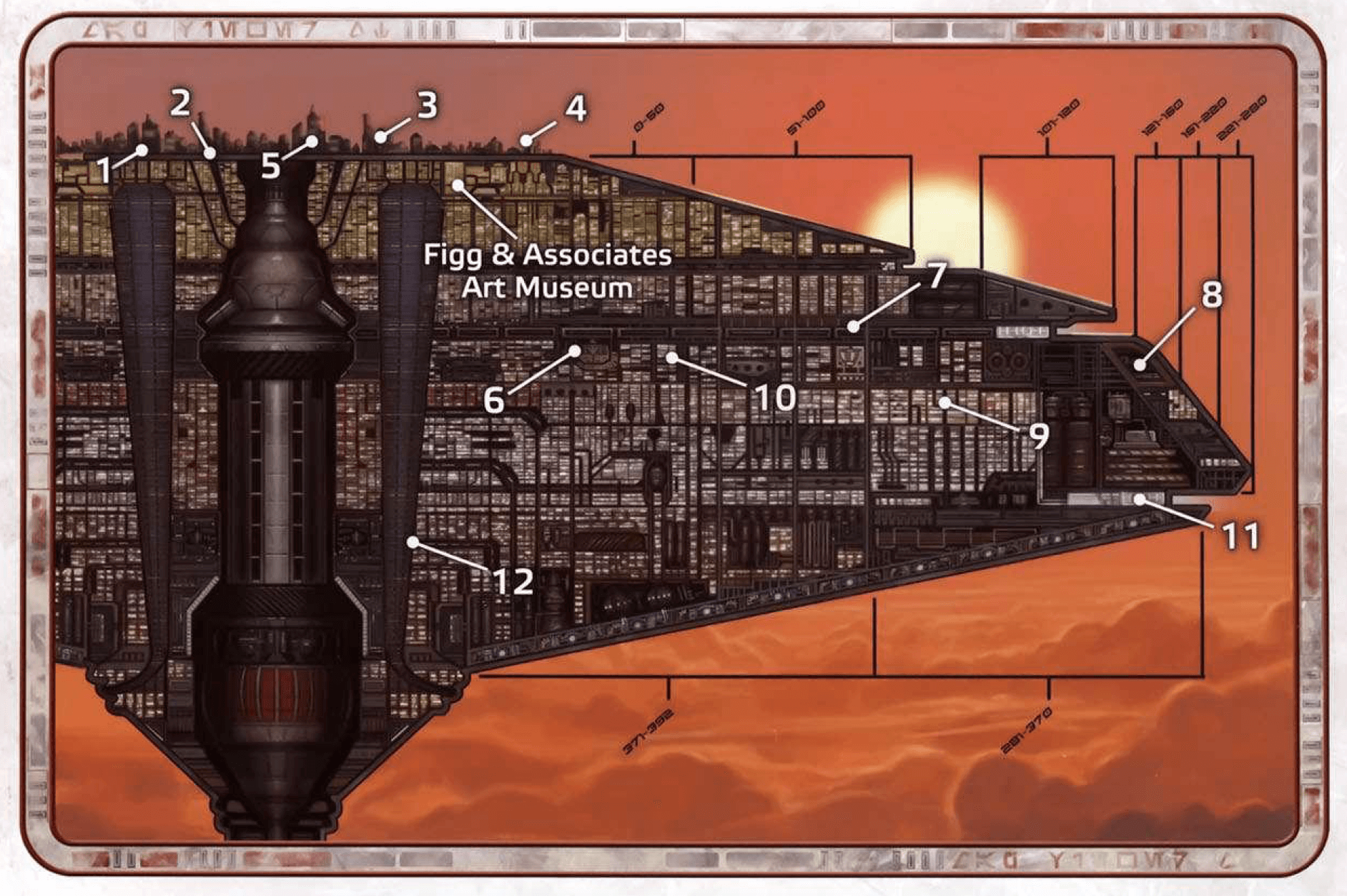 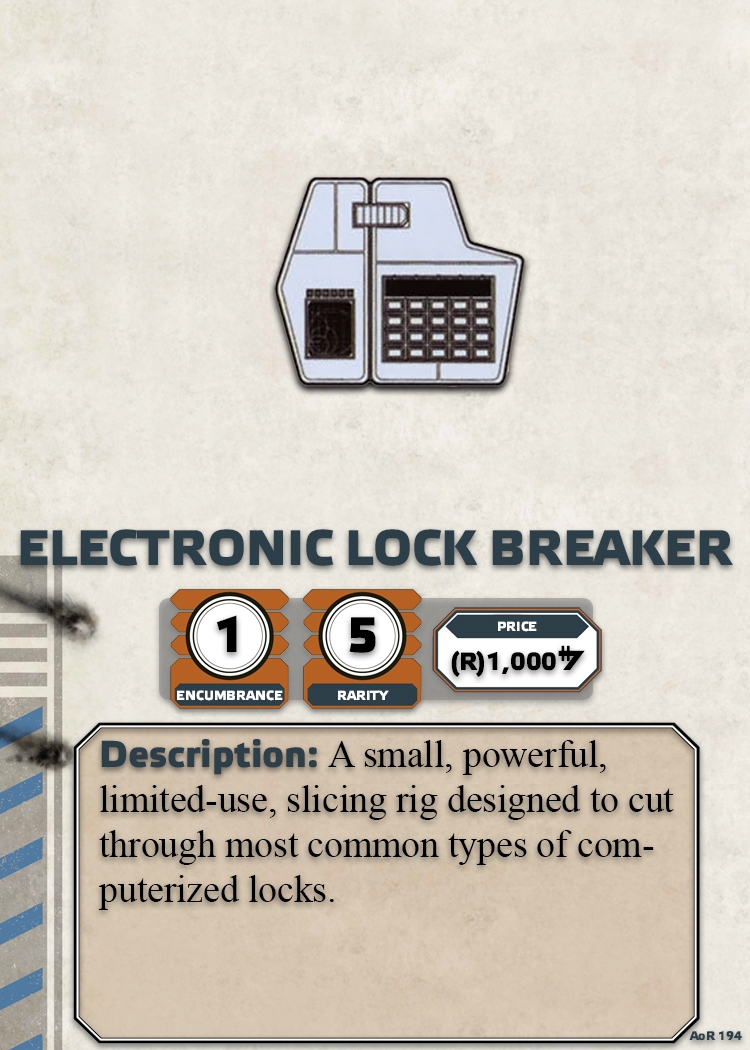 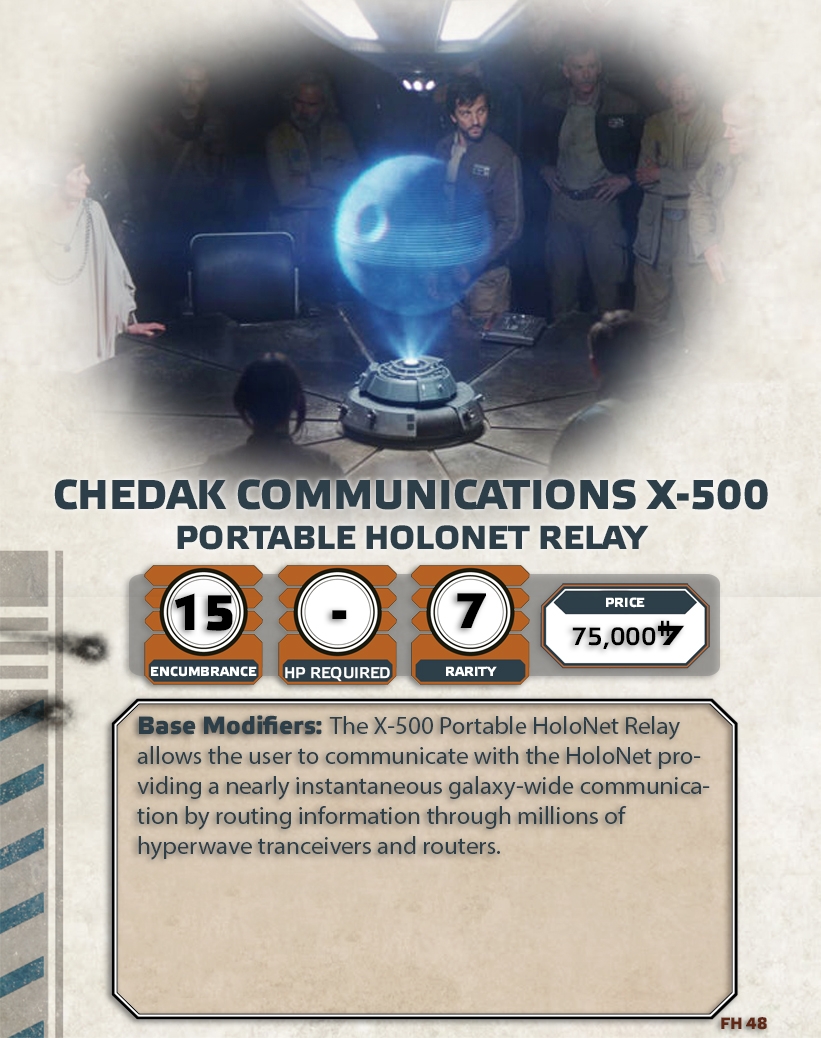 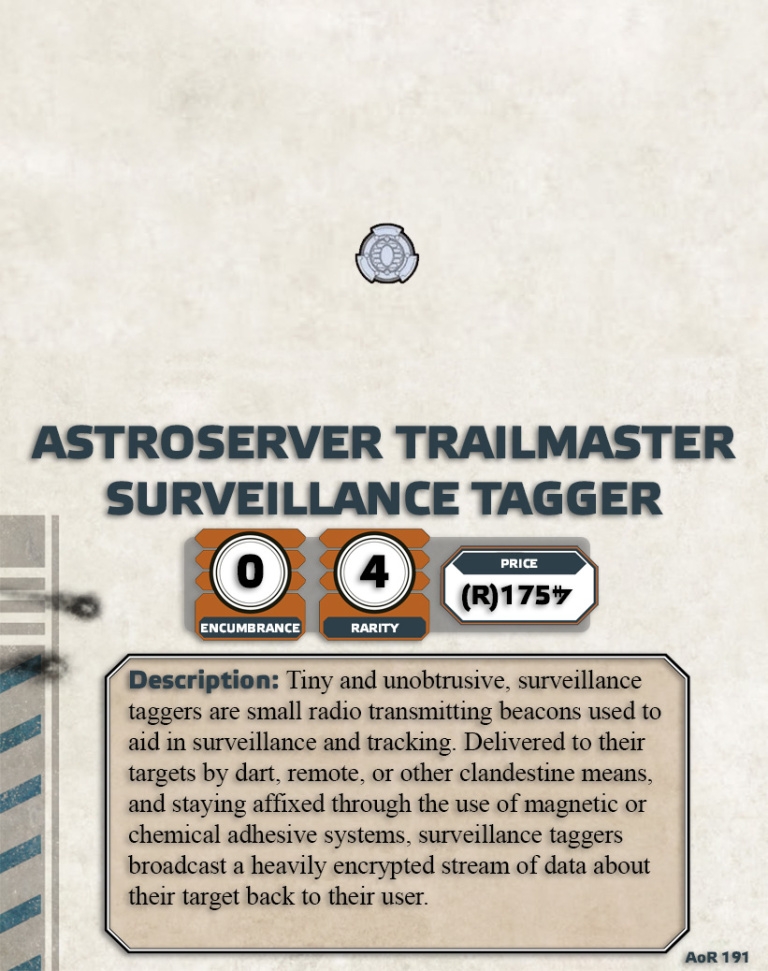 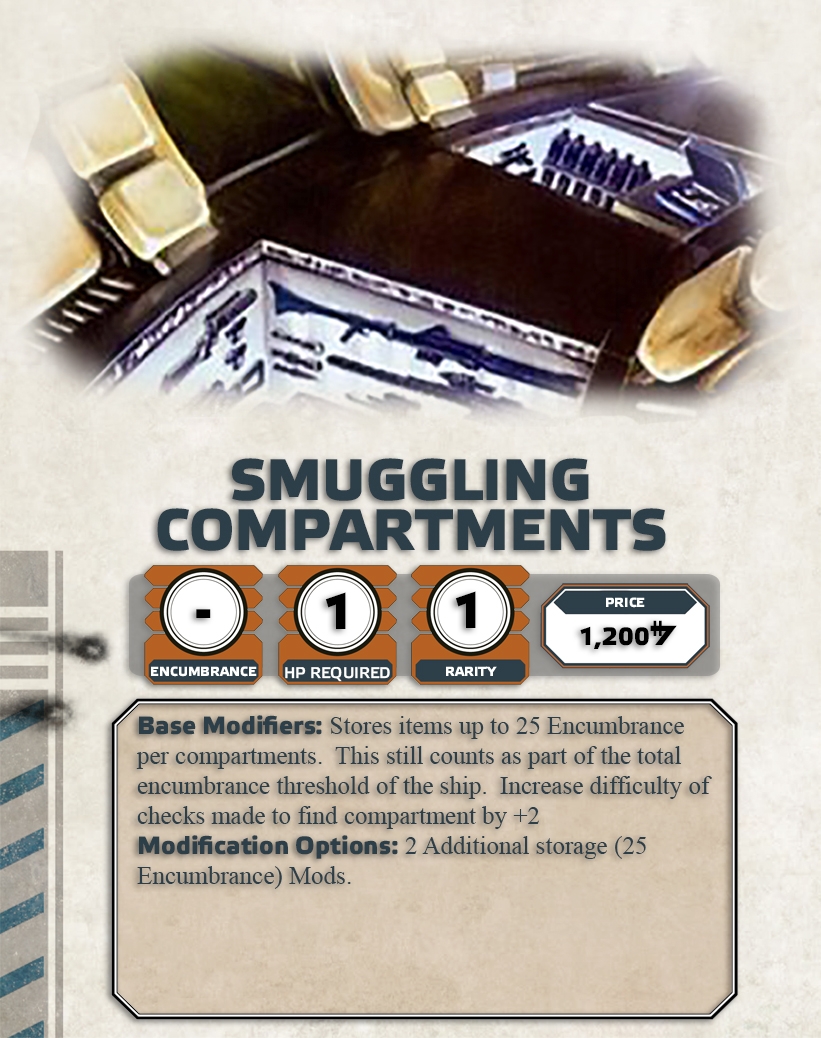