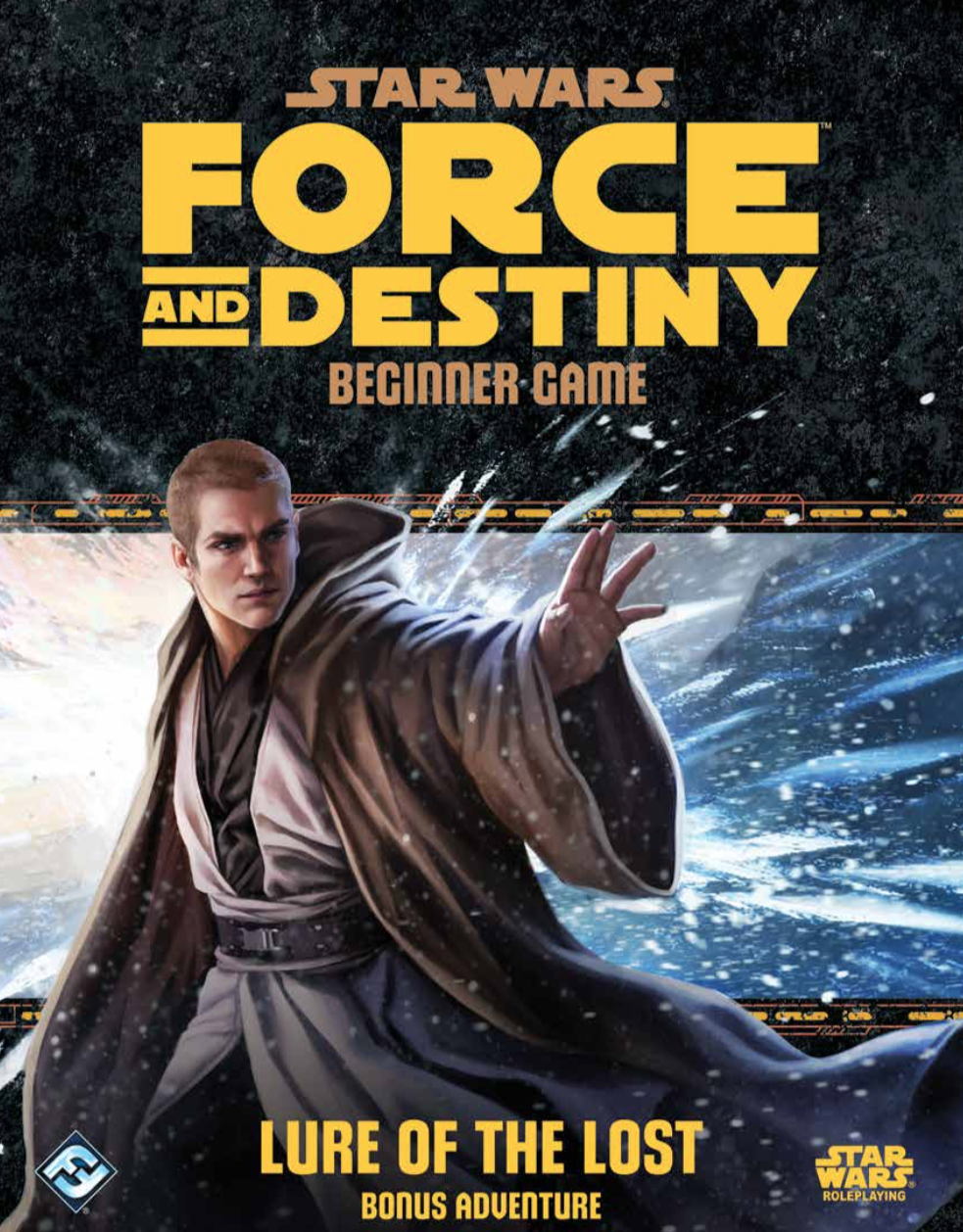 Lure of the Lost is a free download follow-up adventure to, The Star Wars®: Force and Destiny™ Beginner Game.  It is the perfect entry into the Star Wars: Force and Destiny roleplaying experience for players of all skill levels.
With its complete, learn-as-you-go adventure, players can open the box, ignite their lightsabers, and explore their destinies as Force users in the Star Wars galaxy. Pre-generated character folios keep the rules right at your fingertips, while custom dice and an exciting narrative gameplay system advance your story with every roll.

Set during the height of the Galactic Civil War, after the destruction of the Jedi Order, the Force and Destiny Beginner Game follow-up adventure contains everything three to five players need to begin exploring the mysteries of the Force..  Click Here to download the adventure

Lure of the Lost: Unintended Consequences is continuation for the Lure of the Lost storyline adventure to the The Star Wars®: Force and Destiny™ Beginner Game.  Players who completed Mountaintop Rescue or The Curator and the Warden, and Freedom for the Jailor should already be introduce to THE DAWN TEMPLE and are ready to start the adventure.  If your players have not completed the opening adventures of the Star Wars: Force and Destiny Beginner Game then they can have followed the Will of the Force and located the Dawn Temple.  Furthermore, THE BARON may have sent our HEROES to the Outer Rim Planet of Spintir to search the slopes of Mount Tellec for the Dawn Temple.  THE BARON first learned about the Dawn Temple when his agents in the underworld reported it’s existence while performing a heist job stealing the Jewel of Yavin in Cloud City.  A museum in Cloud City had evidence of the Temple’s existence.  Once the PCs arrive at the Dawn Temple they were greeted by Hethan Romund a curator and member of the Church of the Force.

The Game Master should double check the player’s adventure logs from Mountaintop Rescue to check what happen to Malefax and what the player’s current attitude or relationship is with the Frostwall Village members.

In Act 3, the PCs discover that their vanquished foe Malefax left one last surprise for them by tampering with the temple’s systems, guided by the projected spirit and will of a captive deep beneath the Dawn Temple.  When the tampering is activated by the return of the Jailor, Malefax’s secret master, the fallen Jedi Rav Naaran, is let loose from his captivity in a stasis cell.  The PCs must find a way to stop Rav Naaran’s enthralled minions and track down the fallen Jedi before he escapes into the wilds of Spintir.

If Rav Naaran escaped the valley the PCs can try to track him down leading to an encounter in Reles, the Capital City.  This can have other consequences as conflict in the capital can raise the attention of the Imperial Governer which could lead them on a hunt back to the Dawn Temple.

If the adventure wraps up quickly the GM is encouraged to add an additional encounter with frostwall village.  After years of superstition and confusion regarding the Dawn Temple, the villagers can finally put faces to all the strangeness they have encountered.  They can approach the temple with lots of questions, complaints.  This could be an opportunity to teach the villagers about the Force.  If gone poorly could lead to the PCs being overthrown the the villagers resulting in the loss of the Dawn Temple.

Finally, the PCs can be contacted by Heavy Gan’s Movers who call in debt owed after his assistance in Act 2 Freedom for the Jailor.  He may ask the PCs to take on a smuggling job.  This is the perfect lead in to explain why the PCs are aboard a starship for the next Adventure Chronicles of the Gatekeeper: Act 1: The Gatekeeper’s Legacy.

Did any of Rav Naaran’s followers escape from the valley via the Getaway Vehicle, via the Caves of Light and Shadow, or via Frostwall Village.

Were the PCs able to defeat Rav Naaran and protect the Dawn Temple. 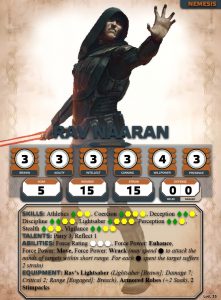 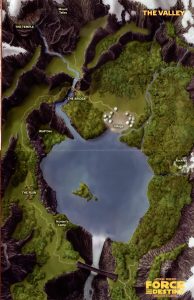 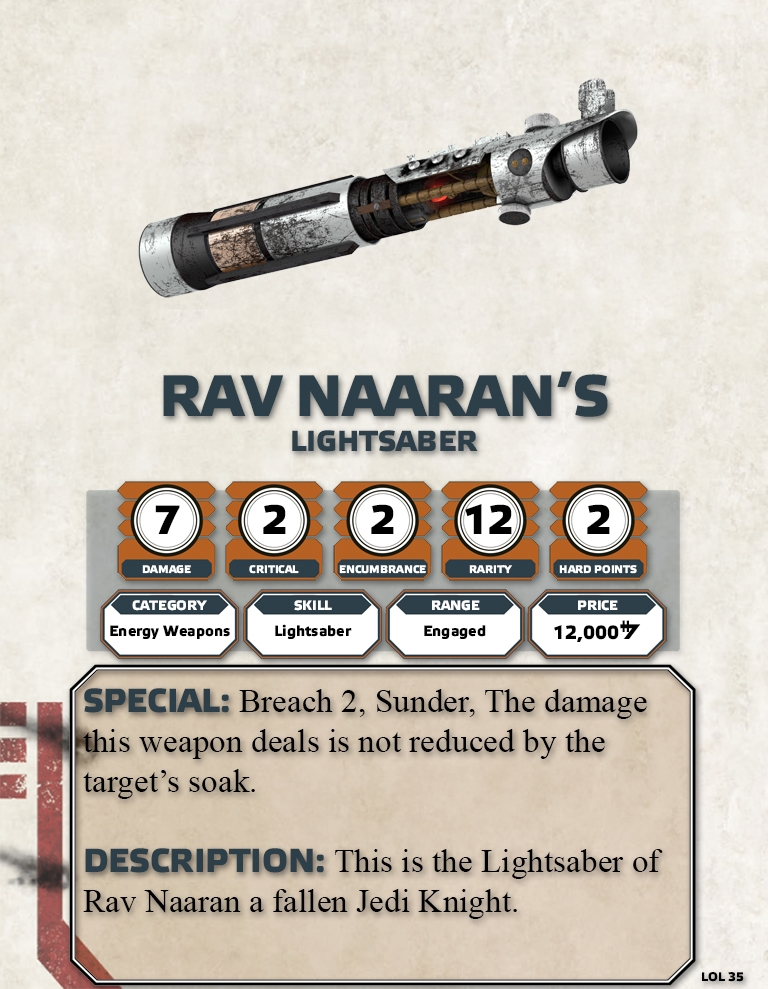 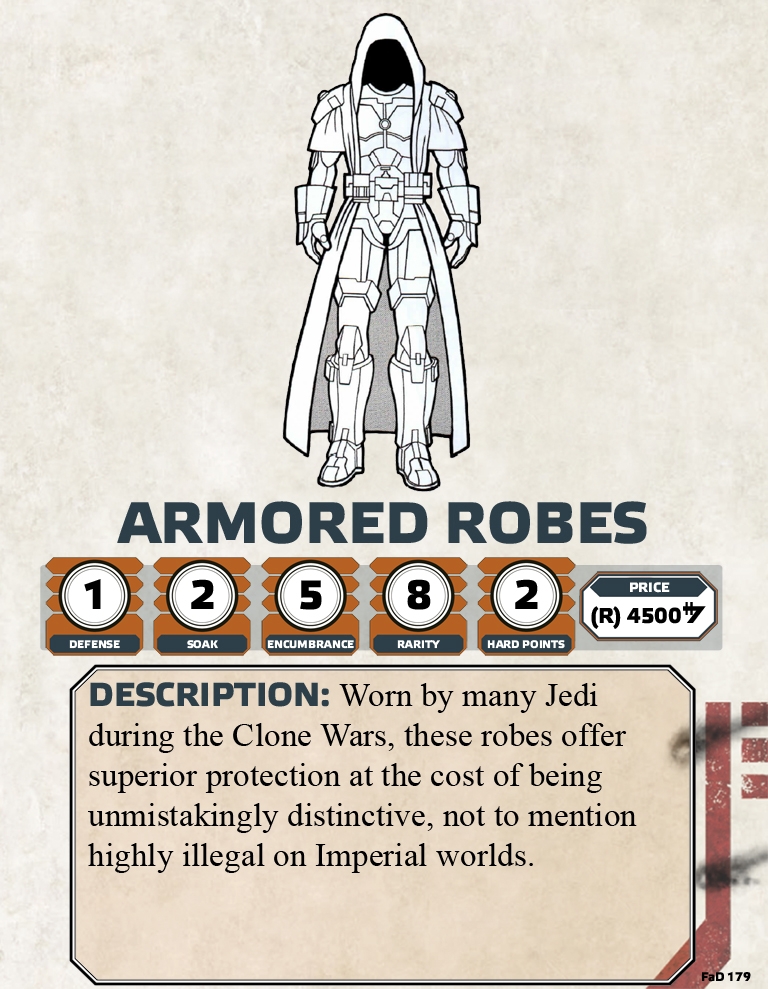 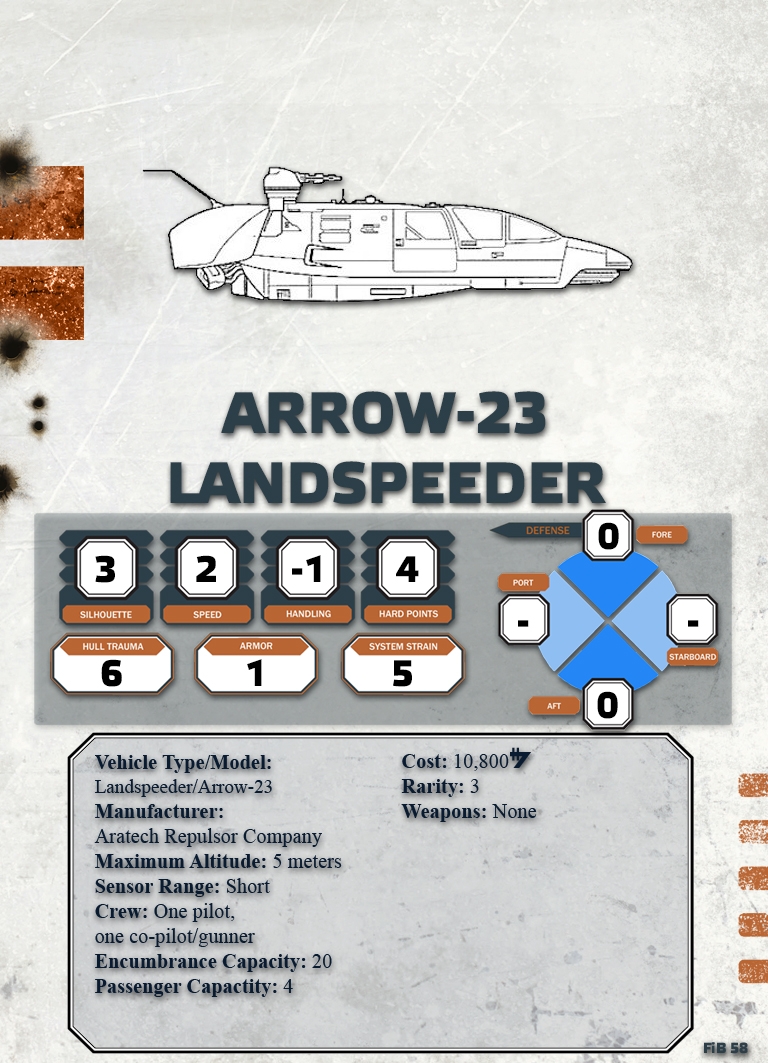 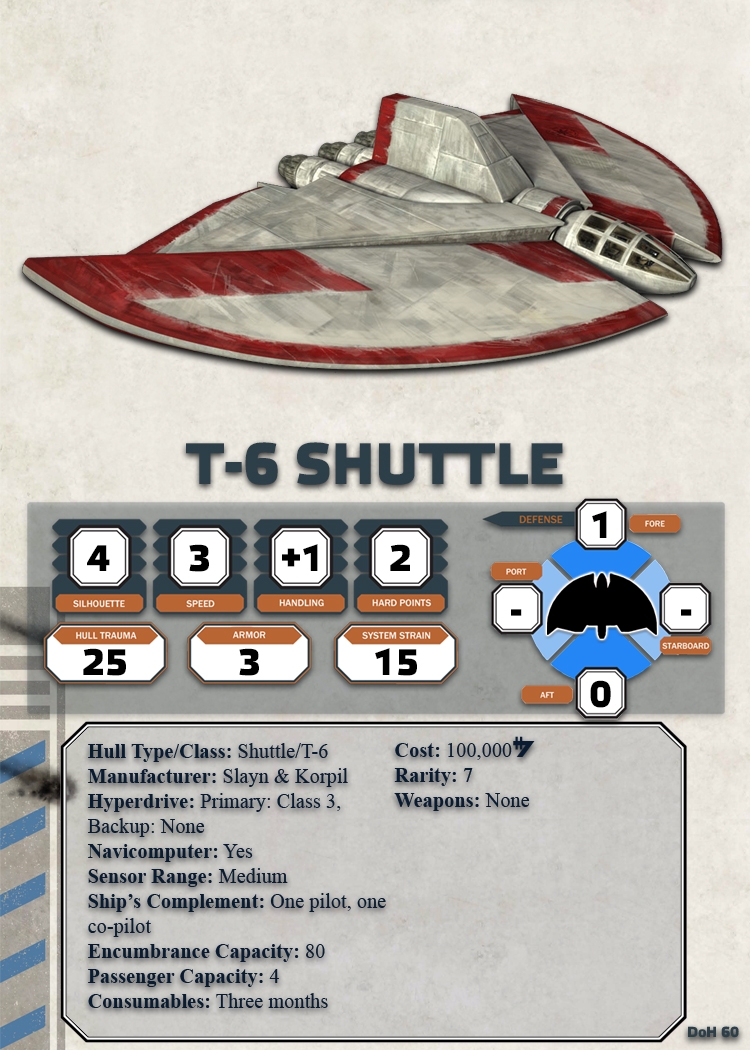