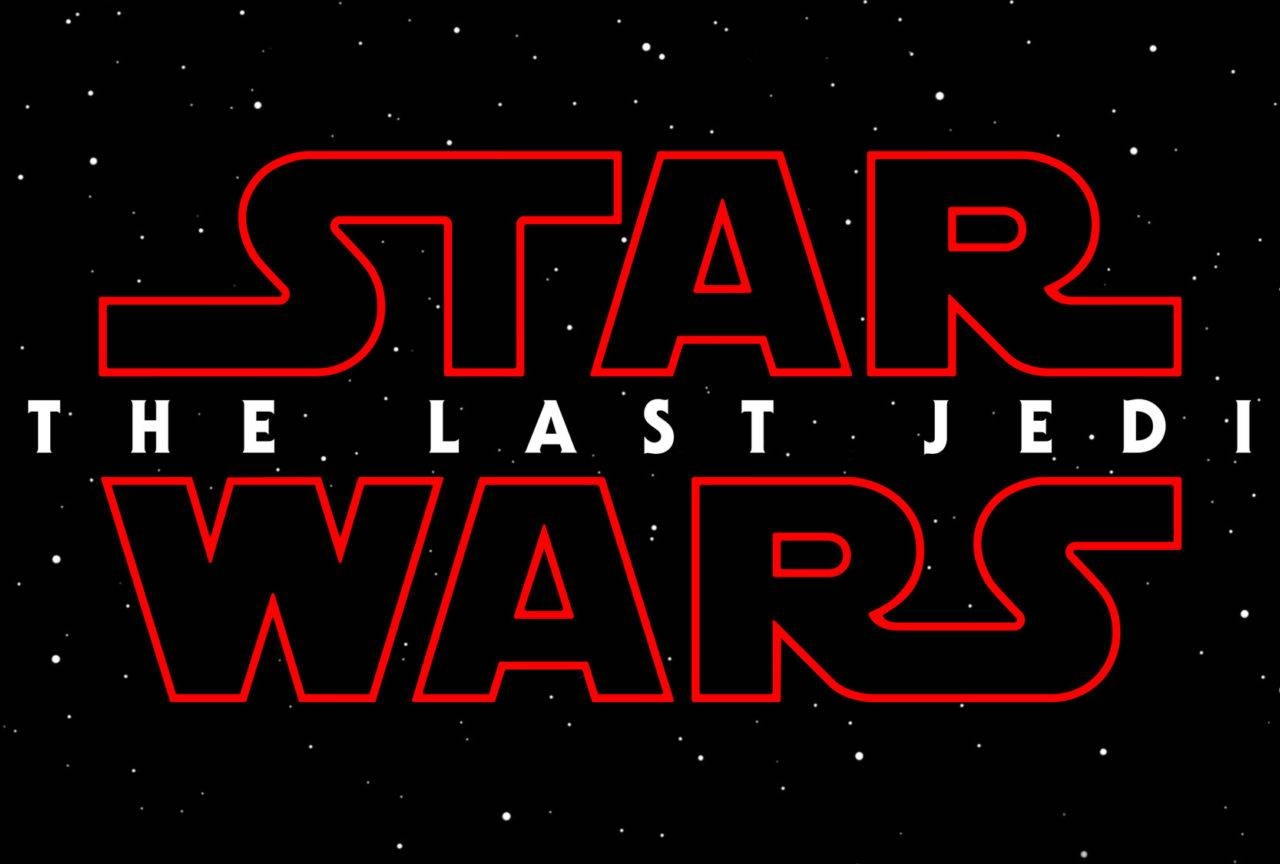 Rian Johnson says he is “legitimately torn” about the trailer.

A new trailer for Star Wars: The Last Jedi is coming on Monday, October 9. A teaser trailer released today shows Rey wielding a lightsaber , which is interesting. Now, director Rian Johnson has spoken up to say that, while he enjoys the trailer, you may want to avoid it if you’re hoping see The Last Jedi with fresh eyes come December.

That already basically goes without saying, as a trailer for anything– even a video game about a big, mean goose –will spoil something for you. But movie trailers these days can sometimes give too much away . And Johnson’s specific language–“absolutely avoid it”–seems to suggest that this new trailer could have some kind of big reveal. We don’t know for sure, but we’ll find out soon, as the trailer it set to drop during Monday Night Football tomorrow evening on Disney’s sports channel ESPN.

The Last Jedi stars Daisy Ridley, John Boyega, Mark Hamill, Adam Driver, Carrie Fisher, Oscar Isaac, Domhnall Gleeson, Anthony Daniels, and Andy Serkis. Fisher sadly passed away in December 2016. However, Princess Leia is expected to receive an “amazing” send-off in the film and will not be resurrected for Episode IX through the use of CG . The Last Jedi will also have an evil BB-8 . The film is due out on December 15.

But for those who still wish to watch the trailer….